Freny Parvri is an international actress, musician and yoga teacher and is currently based in London, although from India. She plays the sitar and Rudra Veena in the Dhrupad Sudharani style under the lineage of her teacher Ustad Mohi Baha’uddin Dagar. This style of music is extremely ancient and rare.

Freny trained at the Royal Academy of Dramatic Art in London.  She directed Shakespeare’s ‘Coriolanus’, which was adapted to exploring the Kurdish language, political situation and the ancient connection to the Zoroastrian world. She is recording her first classical music album, working on a dance drama about Yashodhara (Buddha’s wife) and curating a festival celebrating the life and art of the Sufi heroine of the Second World War, Noor Inayat Khan. In addition, she teaches the classical style of Patanjali yoga. 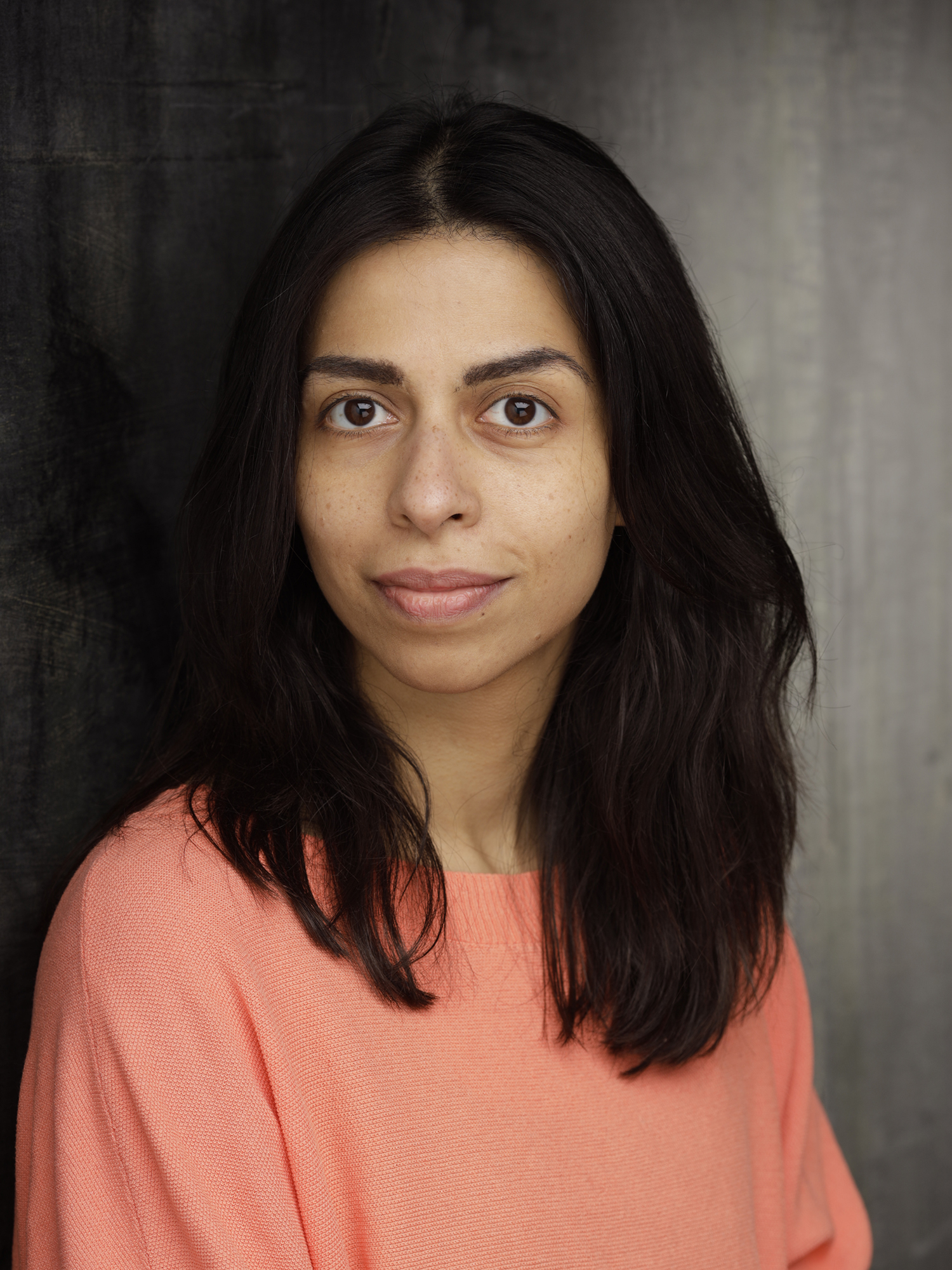