Freny Daruwalla, was born and brought up in Pune City. She pursued her graduation in literature while devoting her time between social service activities like NSS and volunteering at an animal shelter called Jeevraksha. She completed her Master’s degree with a brilliant academic performance along with extra credit courses like editing, content writing, scriptwriting, human rights, cyber security, and yoga.

With the knowledge about the English language fresh in her mind after her Master’s, she became a patient and devoted teacher at an online organization called Stones to Milestones. After an experience of I year as a teacher, she decided to explore her capabilities.With a keen eye to study culture and her exquisite skills in storytelling, she forged towards her passion and became a journalist for Evergreen Story. She has established herself in this field not because of praiseworthy articles about her work, but because of the number of stories that she has captured. She has a vast audience that is always waiting eagerly to listen to her next story. The way she captures the emotions of people when they talk about the Parsi heritage, traditions and culture, or even their life in general, is worth waiting for.  The oral stories on Evergreen’s platform is already the largest collection of Zoroastrian voices ever archived. Evergreen Story’s Parsi-Irani Oral History project is a race against time to record and preserve the wisdom, knowledge, traditions, and heritage of one of the most prosperous minority communities in the world, whose numbers are dwindling at an astonishing rate.  The audio stories are uploaded on www.evergreenstory.org 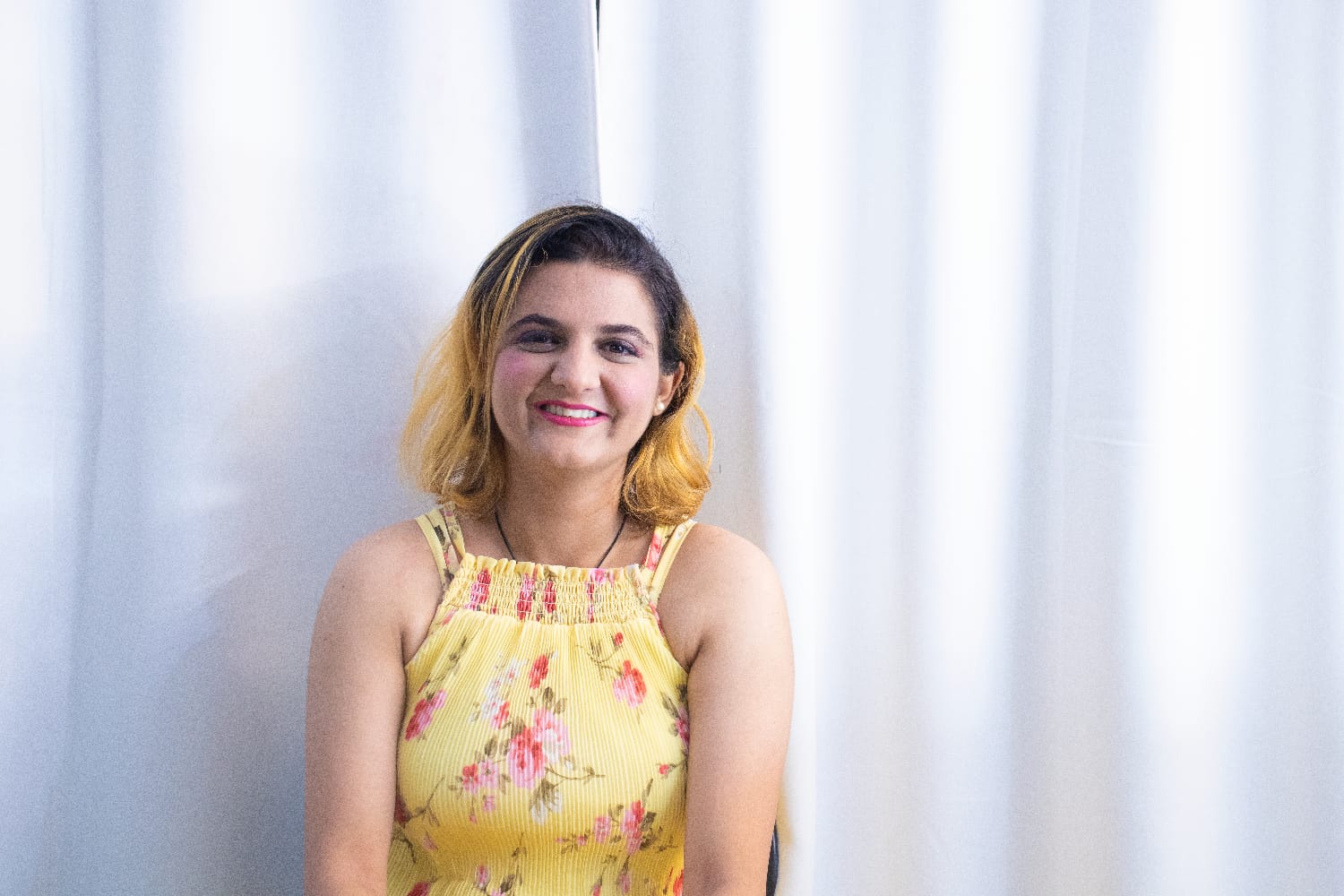