Ferzin Irani is the creative force behind Escale a fashion brand which is passionate about creating functional yet stunning clothes that celebrate the feminity & positive power of modern women. She studied fashion at the French Fashion University Esmod. Her brand Escale was selected to be featured in British Vogue magazine in November & December issues of 2019.

Originally from Pune, India she grew up being inspired by her mum who also had a strong fashion background.

Fashion & social responsibility being the hallmark of her brand Escale, Ferzin personally strives to look for ideas to actively contribute to society. Ferzin was acknowledged for her leadership skills by the government of Abu Dhabi in 2015 for Women Leaders in UAE. She was also conferred the Women Super Achievers Award at the 6th World Women Leadership Congress in February 2019.

Ferzin Irani lives by the saying ‘Be the change that you wish to see in the world’ & endeavours to spread this message far & wide through her creative skills. 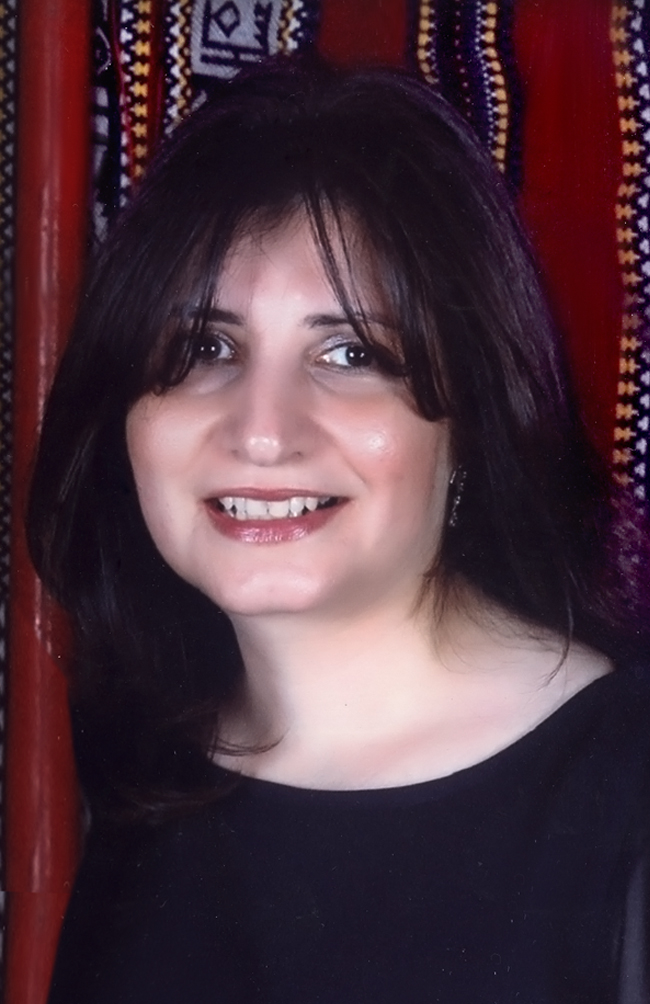