Dr Farnaz Ostovari is a data engineer/data scientist. Farnaz is an Iranian Zoroastrian woman who was born and grew up in Tehran until 2006 when she and her family moved to the UK and settled in north of London.

She spent her first few years in the UK studying A-levels and becoming familiar with the new life and culture; as part of which she volunteered in IMechE (Institution of Mechanical Engineers). Then she went to get her first Masters in Mechanical Engineering at Imperial College London (2013), where her efforts led her being on the Dean’s list of engineering for four consecutive years. During this time, she completed various research and engineering projects; one of which was modelling turbine blades in Harvard for the summer of 2012. Then she joined the Centre for Doctoral Training at Imperial College London where she received her second Masters (2014) and then a PhD (2018) in Theory and simulation of materials; during which she wrote her own engineering software to model and study woven composite materials that are the future materials for turbine blades.

The joy from creating software and working with data led her to start her career as a consulting software engineer and then data engineer/data scientist where she works with well known companies and latest cloud technologies to help them make better decisions and unleash the value that data brings for them and their businesses. In her spare time, she enjoys getting involved with engineering communities and supporting women, in particular; for example recently she joined a mentorship programme organised by Women Tech Maker sponsored by Google where she successfully mentored two women to overcome challenges they were facing in their career. 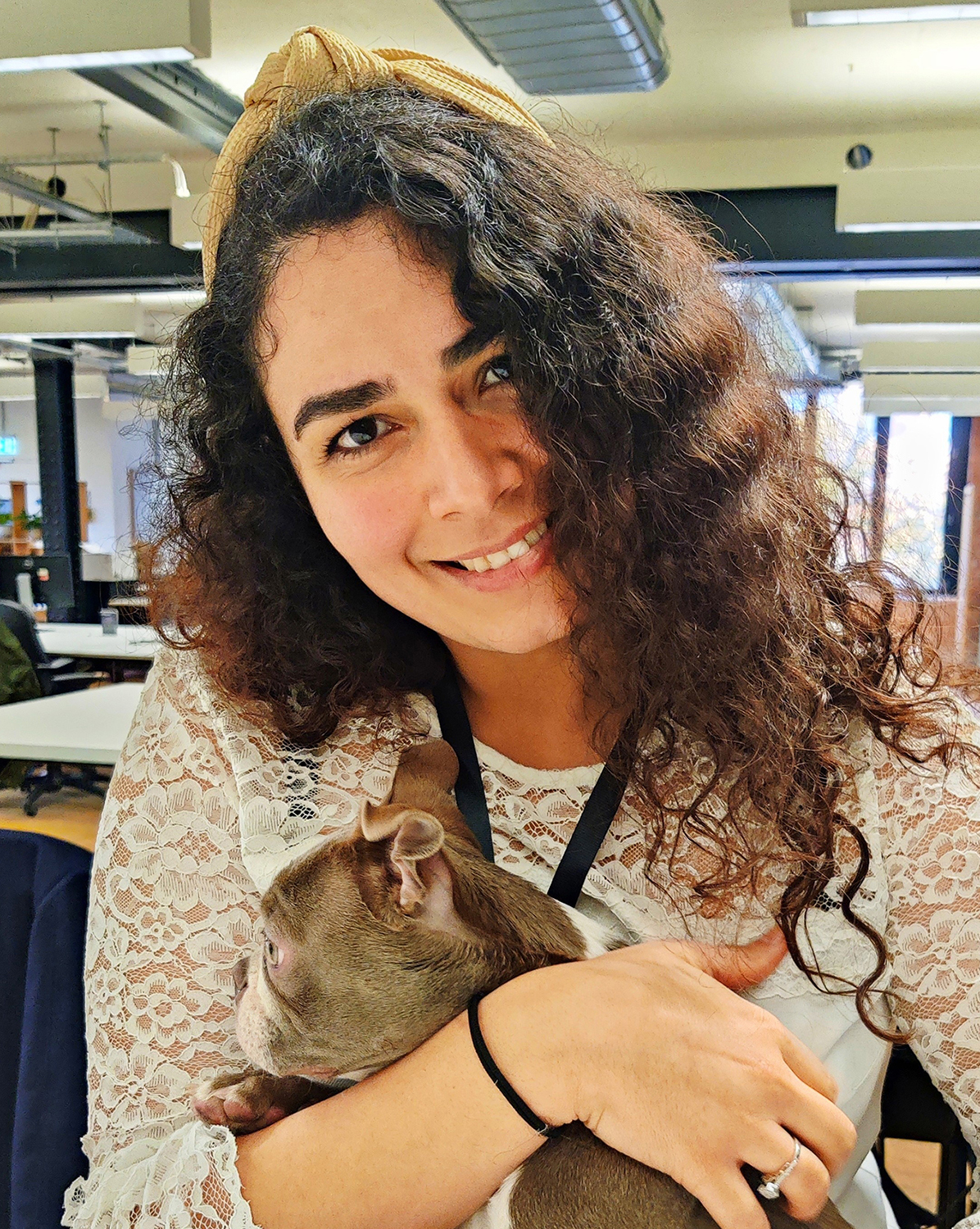