Farina Karodia, nee Irani, was born in Pune, India, and spent her early childhood in London. Aged 5 years, she moved to India with her mother and sister.

Farina grew up in Pune. She graduated and worked as an Accountant, first in India and then in Zimbabwe for 3 years, before settling in England with her young family.

Farina continued to work as an Accountant in Manchester for a few years, before she left employment and attended a full time, two year post graduate course in Social Work.

She then worked as a Social Worker for 18 years with Stockport Metropolitan Borough Council in Greater Manchester. Initially she worked in the Children and Families Team, mainly in Child Protection and Family Support. Later as an Adoption Social Worker, she trained and assessed prospective adoptive parents and then matched them with a child or a sibling group waiting to be placed for adoption. Throughout her career as a social worker Farina strived to ensure that children were brought up in a safe and caring environment and that families were given the support they needed to care adequately for their children.

Farina is now retired and has gone full circle and returned to live in Pune. 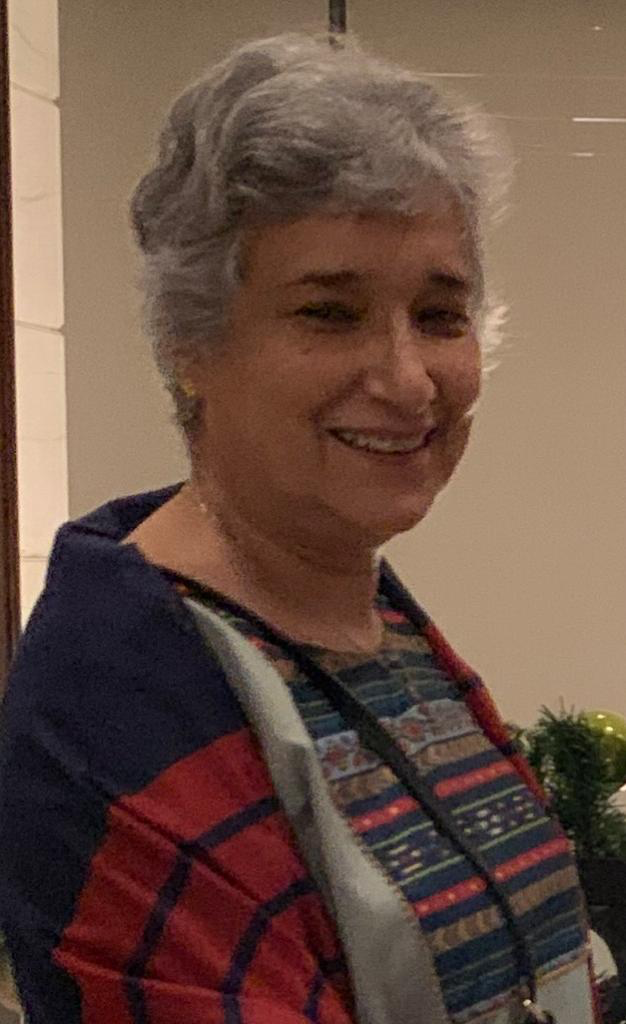