Farida Master’s desire to build communities of trust extends to her role as a journalist, editor and author for more than 35 years in India and New Zealand.  As a former editor of the once-upon-a-time glitzy Bollywood magazine `Stardust’, Farida reached out to movie stars and built relationships of trust in the make-believe world.

Marriage saw her move to Pune and launch the Pune City Magazine, ‘Citadel’ where she mentored cub reporters, photographers and stylists. Farida was also the editor of ‘Society Fashion’ magazine, a launching pad for many in the glamour factory.  The goodwill followed her to the hot-seat of editor of the ‘Pune Times’ that she turned around, leaving her inimitable imprint on the city before she moved to New Zealand in 2004. Emigrating to the Land of the White Long Cloud proved to be a turning point in her life as a serendipitous moment won her a job as a Features Editor of `The Aucklander’ magazine from the stable of nationally known APN Media.

Farida was also instrumental in spearheading the `Botany and Ormiston Times’, a community newspaper very close to her heart.

In her quest to serve communities, Farida is a committed Rotarian. She was the former president of the Rotary Club of Somerville and has also been on the South Asian Police Advisory Board.

In all her years as a journalist it has been the resilience of human spirit that has always fascinated Farida. It’s the raison d’être for her taking on the challenge of authoring Dr K. B. Grant’s biography, ‘The Making of a Legend’.

Years later, she authored the incredible Zerbanoo Gifford’s biography, ‘An Uncensored Life’. The launch of the biography at `TimesFest’, opened up new vistas with book readings in India, New Zealand and the US.  Farida is currently co-authoring another book with Zerbanoo which she best describes as a transformative experience. 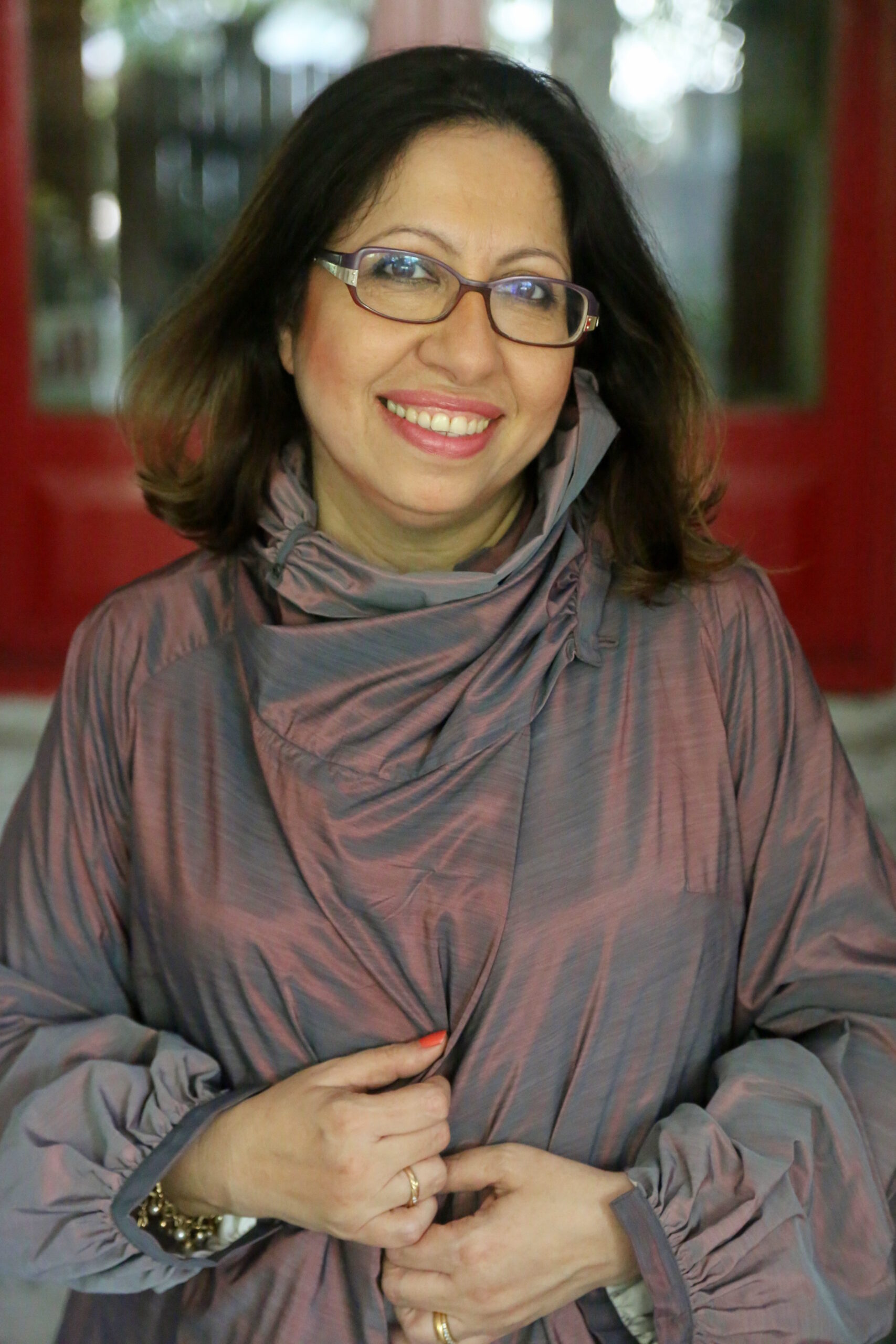