Farida Bamji, a Zoroastrian of Indian origin, has a Master’s degree in Sociology and lives with her family in Ottawa, Canada. She loves to write poems, especially on Zoroastrianism, and enjoys doing crochet, ceramics, embroidery and learn Spanish and French. She relishes spending time with her grandkids. In 2007 she received the Commemorative US Poetry Ambassador Medal from the International Library of Poetry. Her poems have been published in Fezana, Faith Initiative Embracing Diversity and Hamazor journals and have appeared in Parsi newspapers and magazines. Her poem “Happiness to those who seek Happiness for others” was displayed by the Smithsonian Institute and the poem “Freedom” by the Canadian Museum of Human Rights. A poem “Want to Break Free” was published by the Faith Initiative Journal of Women’s Issues.  Some of her poems are on the internet at http://www3.sympatico.ca/zoroastrian/poems.pdf 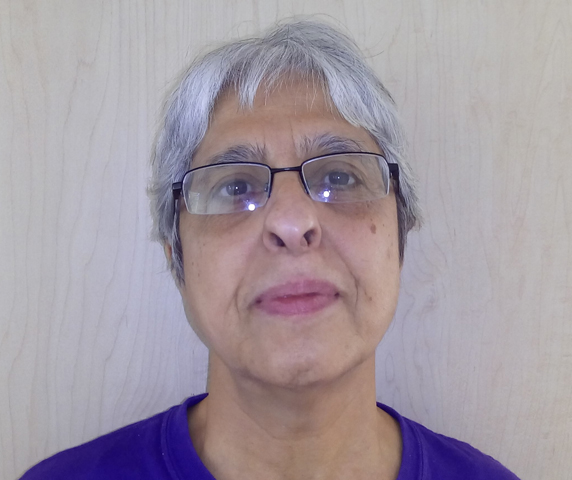