Dolly Dastoor is a Clinical psychologist specializing in assessing dementia in the elderly. She graduated from Bombay University with a Masters in Psychology and a Doctorate from Concordia University, Montreal, in Clinical Psychology in Gerontology. After working in the Department of Psychiatry, – University of Ibadan, Nigeria, as Snr WHO Research Fellow from 1967-1973, she immigrated to Canada where she joined the Douglas Hospital as a clinical psychologist in the Geriatric Department. She developed the Program in Dementia with Psychiatric Co-morbidity and was its Clinical Director till 2013. She has developed an assessment tool for prognosis in dementia, “The Hierarchic Assessment Scale,” with Dr. Martin Cole used internationally. She is now Assistant Professor in the Department of Psychiatry, McGill University, and Chair of the Education Committee, McGill University Research Centre for Studies in Aging. She has published widely on Memory and Dementia and lectures to students and community groups.

Dolly has been very active in the Zoroastrian community. She was President of the Zoroastrian Association of Quebec, President of FEZANA (Federation of Zoroastrian Associations of North America) 1994-1998, Co-Chaired the very successful 7th World Zoroastrian Congress in 2000 at Houston. Since 2005 she has been the editor-in-chief of the FEZANA JOURNAL, the flagship of the Federation, and chairs the scholarship committee for FEZANA. She represented the Zoroastrian Religion as a Trustee and Vice-Chair on the Board of the Parliament of World Religions for six years and successfully organized two conventions. Being a community activist, she was the President of the Alzheimer Society of Montreal and Vice -president of the Alzheimer Society of Canada. Active in promoting women’s empowerment, Dolly was the President of Zonta Montreal, the first Indian /Zoroastrian Governor of District 2 in Zonta International, and the International Chair of the Status of Women committee.

Quoting from “We are tomorrow’s past —-reflections from the North American Diaspora” published in Threads of Continuity—page 483.

“I arrived in Canada in 1973, and as I reflect on the 49 years, I see myself not only as a witness to history on the North America scene -but as an active participant, a community leader who has built consensus and dedicated herself to the growth of the Zoroastrian community, who developed the first 10-year Strategic Plan for the North American Zarthushti community to thrive and grow and develop their own identity and navigate their destiny”. 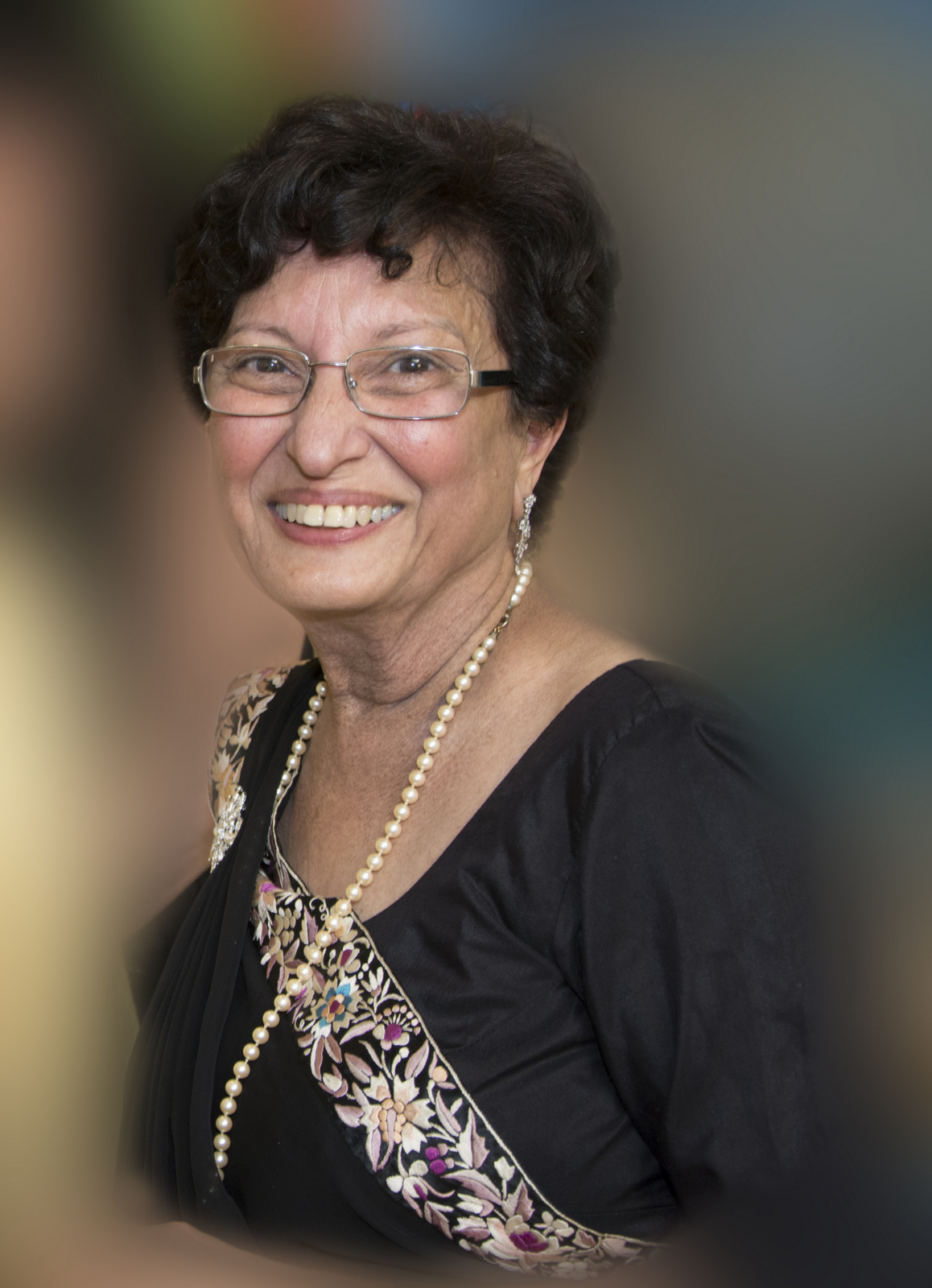