Dina McIntyre is a World Renowned International Zarathushti Speaker with a Scholastic Repute from the United States of America, who has selflessly devoted the last 4-decades towards promoting the Spiritual Essence Of Our Zarathushtra’s message within the fiber of our Present and Future Generation. Dina is a retired lawyer.

With a keen in interest in her Zoroastrian roots, Dina became interested in Zoroastrian theology in the early 1980s and has studied the Gathas, since that time. What started out as an interest in her roots has blossomed into a full-blown love affair. Dina says the Gathas are the love of her life (next to her family). They provide her with a way of life, and satisfy her intellectually, emotionally and spiritually.

She has studied Zarathushtra’s teachings since the early 1980s and served as the Editor of a 12-lesson course on the Gathas called An Introduction to the Gathas of Zarathushtra, which she distributed world-wide in 1989-90.

She has studied Avestan and has lectured on the teachings of Zarathushtra in the United States, Canada, United Kingdom, India, South America, New Zealand, Australia, and at the Parliament of World Religions in 1993.  Her writings on the teachings of Zarathushtra have appeared in various Zarathushti local and Global Journals including the FEZANA Journal, WZO Hamazor, CZC Cheherenama, Vohuman.org, Zoroastrians.net and numerous other Global Publications as well as websites. 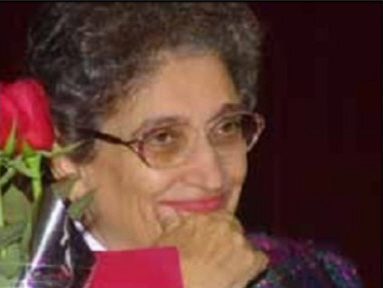