Previously, Dilnaz has worked for Hindustan Times, Mumbai Mirror, Daily News Analysis, and the Times of India Group publications, covering issues like health, development, environment, gender, conflict, human interest, civic, education and crime. Dilnaz spent a year in India-administered Kashmir as a reporter in 2010, after reporting intermittently for the national and international media on the volatile region for over a decade. She was awarded the Kate Webb Award by Agence France Presse (AFP) for reporting in a dangerous zone (Kashmir) in 2011.

With a MA in English from the University of Mumbai, and a MA in Peace and Conflict Studies from the University of Sydney, Dilnaz specialises in reporting on all kinds of conflicts. In 2015, Dilnaz was a Dart Asia Pacific fellow which addressed challenges and deepened journalists’ and editors’ knowledge of emotional trauma to improve news coverage of violence, conflict and tragedy. For her research on health journalists in India, Dilnaz was shortlisted for the Ehrenreich prize for the Asian region in June 2020 at the World Congress of Bioethics in Philadelphia, USA. She was also nominated for the Redink Awards in the Environment category by The Caravan magazine in April 2018.

In 2019, she completed her PhD at the Tata Institute of Social Sciences on the local, national, and international media’s coverage of the conflict-torn region of India-administered Kashmir from 1990 to 2010. Currently, Dilnaz’s areas of research revolve around post-neoliberalism, ethnonationalism, geopolitics and conflict. 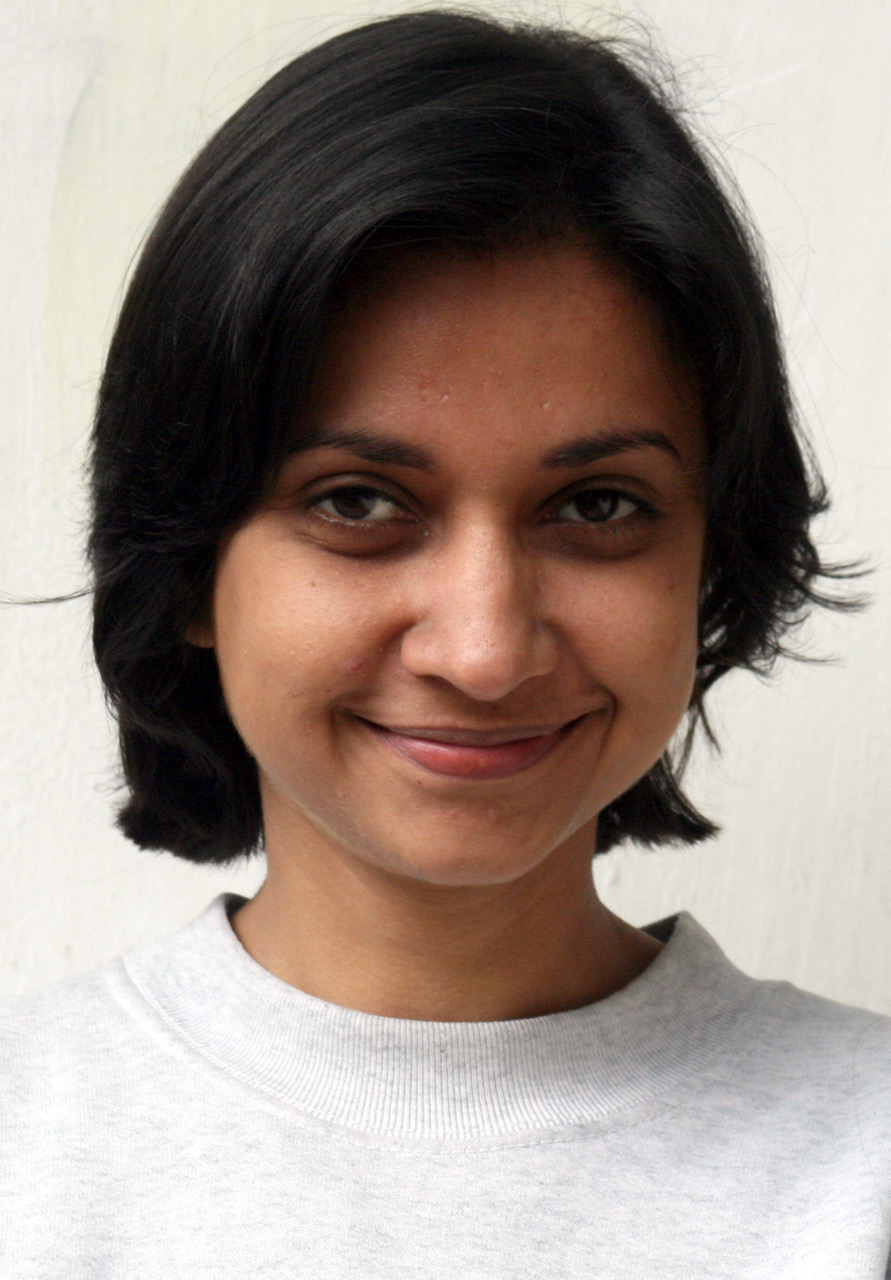