Diane Burton nee Irani trained at Twickenham  College in Illustration and became Licentiate Member of the Society of Artists and Designers. She worked at Hutchinson Publishers as a Designer and eventually decided to concentrate on Fine Art Painting which she has always felt passionately about.

Diane’s love of flowers resulted in her move to a small holding in North Devon where she lived with her  husband Vivian, a renowned potter and keen  gardener. Diane’s colour was influenced by the paintings of Winifred Nicholson.

Diane paints mainly in oils on canvas or linen in her studio overlooking the Bristol channel. She has exhibited at the Royal Academy of Arts in London, Mall Galleries, the Artist Gallery Alexander Palace and in solo exhibitions at the Landmark Theatre Ilfracombe and Queens  Theatre Barnstaple. 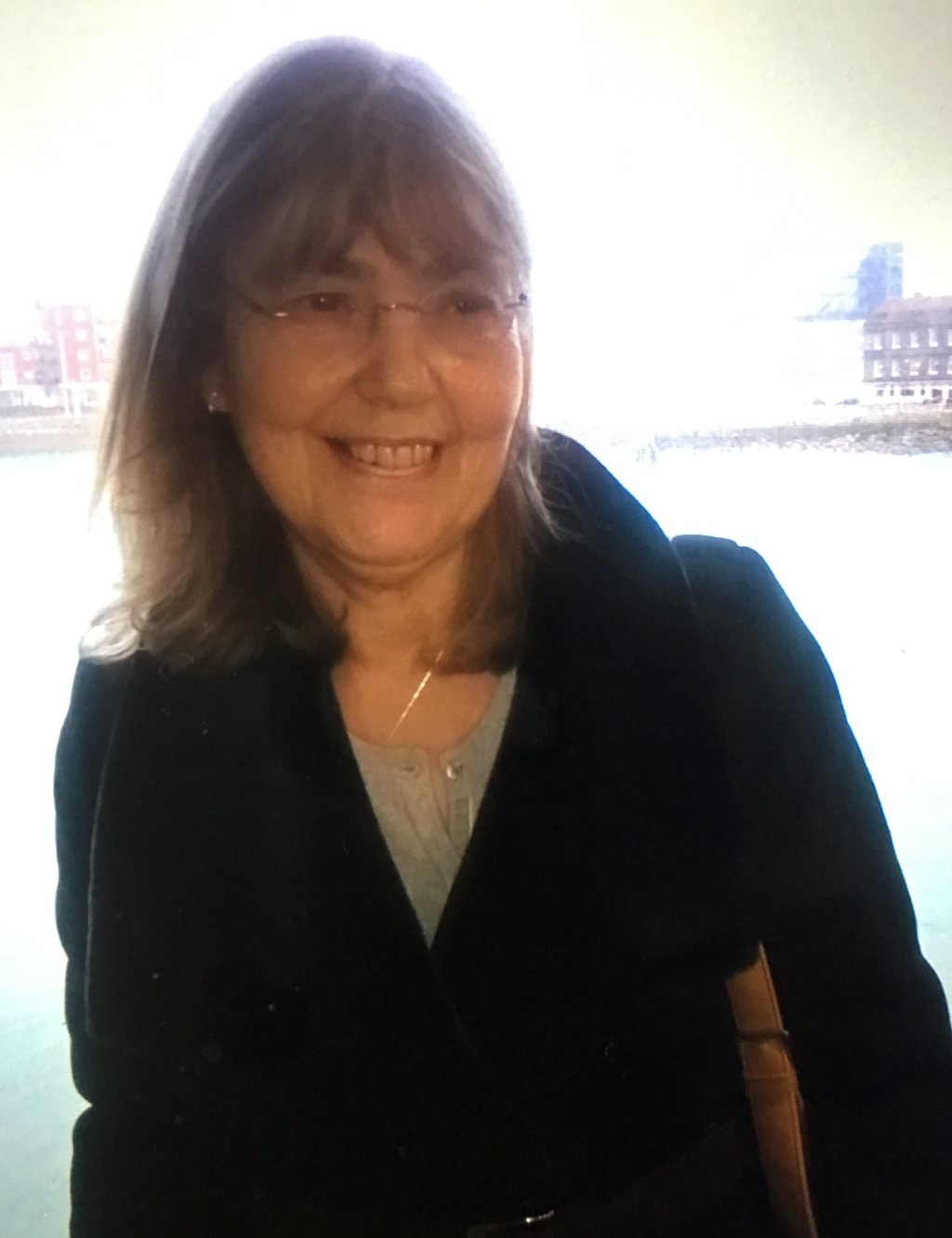