Before and while completing her MSW from University of Washington, Diana Bharucha worked in a variety of roles centered around supporting the socioemotional well-being of children and families. Diana worked in psychological research at Dr. John Gottman’s lab, the Relationship Research Institute, studying conflict discussion behaviors and how they impact long-term relationship satisfaction. Diana also provided behavioral interventions for children in special education programs. She then spent many years working with survivors of domestic violence both as a case worker and protection order advocate in Seattle. In 2018, Diana participated in the first World Zoroastrian Youth Leadership Forum, which later inspired her to engage in policy change efforts as an union organizer with home-health caregivers, promoting measures for healthcare reform and workers’ rights in Washington State.

Diana currently works as a therapist with children and adults in Brooklyn, NY and will soon be a Licensed Clinical Social Worker in New York State. She is expecting her first child in August, 2022, and enjoys traveling, learning, and exploring the natural world. 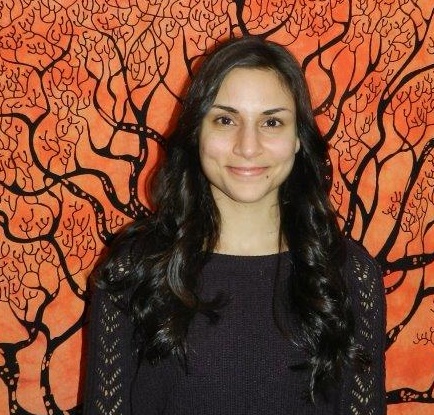