Dhanoo Khusrokhan worked with Air India for 33 years, joining the organisation as a Marketing Research Officer in 1970 and retiring as the Deputy Commercial Director, Marketing in 2003. She studied at St Anne’s School and at the Sydenham College of Commerce & Economics where she received the Rotary Award for the Best Student of the year 1966. She excelled in Dramatics, Tennis, & was a keen trekker & hiker. She qualified as a Chartered Accountant, who received the Shivabhogam Gold Award from the Institute of Chartered Accountants of India for securing the 1st Rank amongst women in May 1969.

She had the good fortune to work in Air India at the time when JRD Tata was Chairman and despite all the trials and tribulations the organisation went through in her later years she still looks back on her days with the National Carrier with a sense of pride & achievement. One of the high points of her career was a 4-year posting as Regional Manager for Hong Kong, Macao, China and the Philippines, when she had to make the tough choice of leaving her family behind in Mumbai, but now values the experience, particularly the confidence it gave her to be on her own in a foreign land. She also looks back nostalgically to the days when she met some wonderful Parsis in Hong Kong who reached out to help a fellow Zoroastrian into their midst.

After her retirement she joined Women’s India Trust, (WIT) an NGO well known to help educate girls in Nursing & Teachers Training from disadvantaged backgrounds. They are also known for their excellent Jams Chutneys & Pickles & Home Linen to generate revenues for the education of these girls. She was the Chairman of WIT from 2015 to 2021. She is also on the Managing Committee of the Ratan Tata Industrial Institute and is now their Vice-President.

She has followed in the footsteps of her mother Jer Bardi, who was passionate in raising funds & obtaining donations, for helping ailing senior citizens and educating young parsi students, by holding an annual Jumble Sale, & during the pandemic making & selling crochet & cloth Masks for charity. 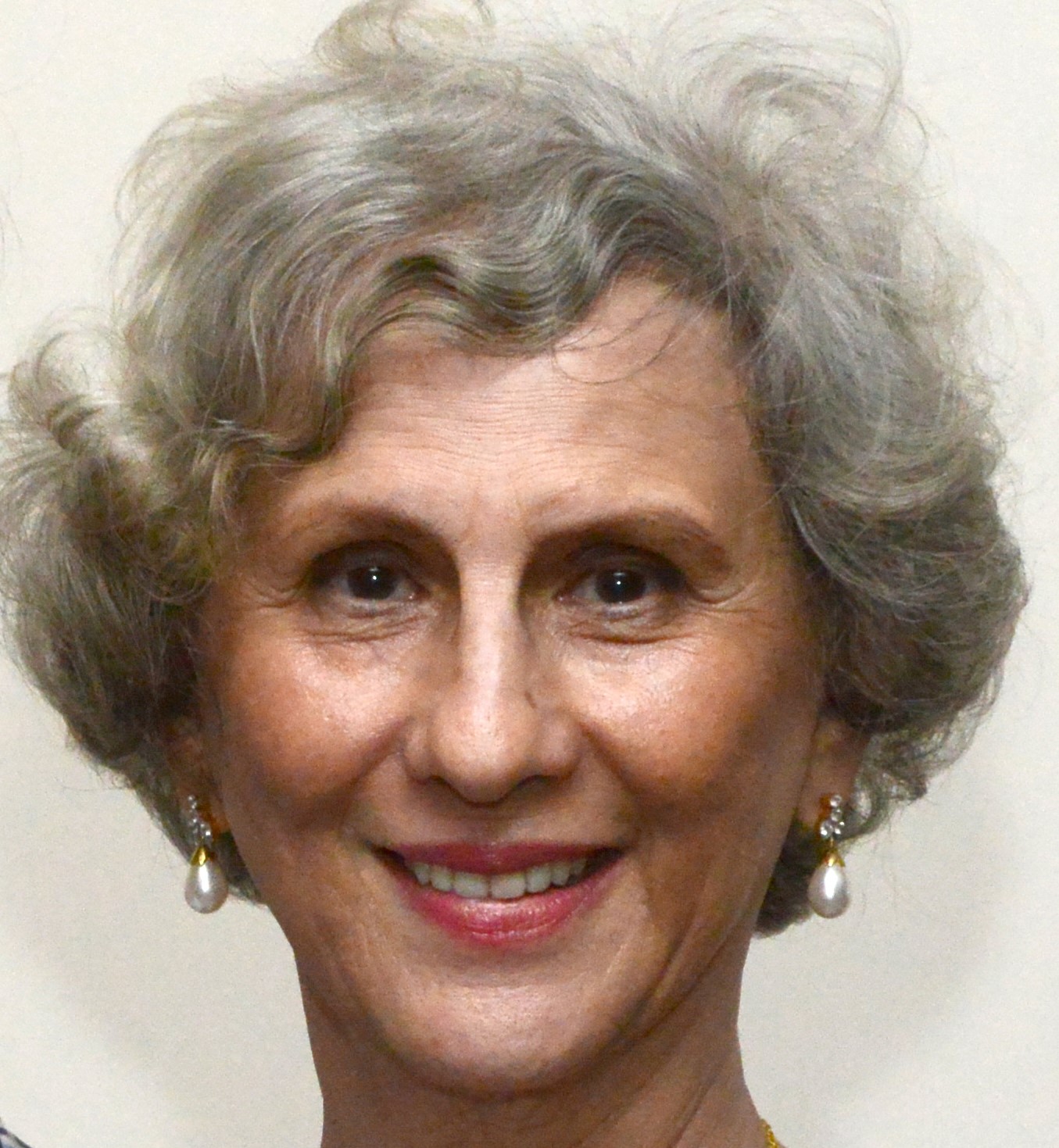