Her book, Source-full Intelligence: Understanding Uniqueness and Oneness through Education was selected as among the eighteen best books published in the U.S.A. in 2013 and her most recent book, What Children Really Want, has received critical acclaim from even the Dalai Lama.

In 2015, she was selected by the World Leaders in Education (WLE) as one of the thirty-five women from across the world changing educational paradigms.

Recently she directed the online international Global Tipping Point Summit that was attended by 6332 participants from India and abroad. Currently, she is engaged in creating the Personalised Education for Global Citizenship framework in alignment with the Sustainable Development Goals of the United Nations and UNESCO’s Four Pillars of Learning. Coomi has her own storytelling organization called Wordfully Yours which hosts storytelling programmes to enhance ecoliteracy, socioliteracy and psycholiteracy.

True to the spirit of her great grandfather, Dasturji  Dr. Manekji Dhalla, she believes implicitly in the quantum  theory of  Oneness and endeavours to “be a rainbow in someone else’s cloud”. 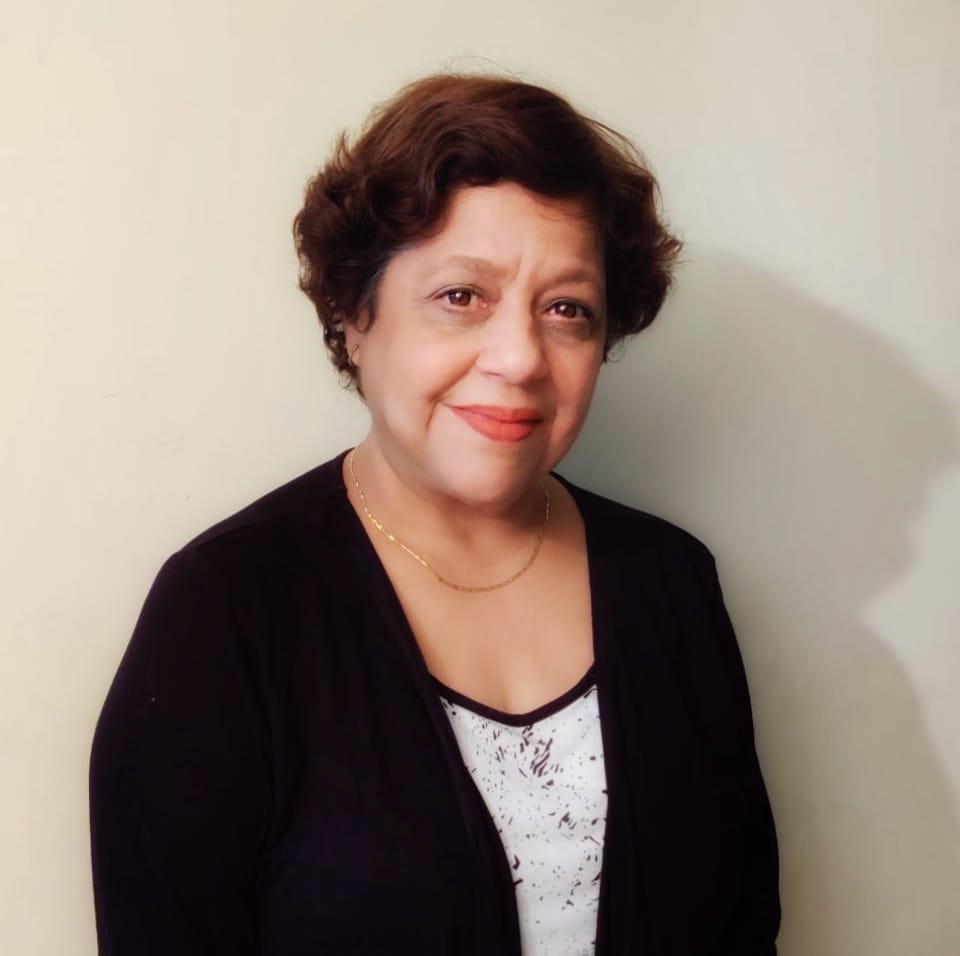