Coomi Kapoor is a pioneer woman journalist who was the first woman chief reporter in India, the  first female news bureau chief  and political editor. She is one of the founder members  of the Indian Womens Press Corps of which she was also president,.  She has been in the profession for nearly five decades and has worked with the Indian Express, India Today, Sunday Mail, The Indian Post, The Illustrated Weekly and The Motherland.  Coomi  was formerly stringer to the The Times, London and  regular contributor  to The Star, Malaysia. She is presently consulting editor to   the Indian Express newspaper  chain and  has held several senior  positions with  the newspaper. She was the Delhi editor between  1994 and 2007. Her popular column Inside Track,   a political diary in a lighter vein. appears regularly in the newspaper,        Her first book, The Emergency: A Personal History was a bestseller.  She has recently written   on the Parsis: The Tatas, Freddie Mercury and other Bawas: An Intimate History of the Parsis. 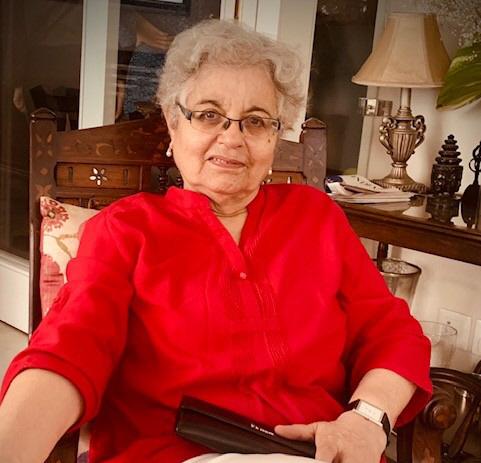