Chenine Bhathena, Creative Director of Coventry City of Culture Trust, has been recognised in Her Majesty The Queen’s Birthday Honours List, She was awarded an MBE for services to culture and to the community in Coventry.

Chenine joined the Trust in 2018 from her role as Senior Culture Manager for the Greater London Authority, where she conceived, designed, and delivered the Mayor of London’s first London Borough of Culture competition and, as London 2012 Creative Programmer, delivered the biggest outdoor festival London has ever seen. She has been the architect of the Coventry UK City of Culture creative programme, putting co-creation with citizens at the centre, bringing national and international creative partnerships to the city, initiating the creative vision for The Reel Store digital gallery, and developing significant broadcast opportunities with partners such as the BBC and Sky.

Chenine’s leadership has seen Coventry secure more than £172m of direct investment to support the programme of events, Trust activities, and the major upgrade programme of the city’s public realm and cultural assets. After Coventry won the race to be UK City of Culture 2021, the task of appointing a creative director saw 40 outstanding applications received with Chenine emerged as the winning candidate. On her appointment, Coventry Telegraph described her as “a woman in charge of making Coventry shine in 2021”. Chenine, in turn, promised to deliver an unforgettable year. Working tirelessly and innovatively, Chenine led a team which withstood the challenge posed by Covid-19 and ensured that the year-long programme included local artists and communities. For her, it was important to take arts and culture onto the doorsteps of communities across the city. As an unforgettable year with local, regional, national and international partnerships, Chenine ensured that Coventry was also the venue for showstopper public events.

Interim figures show that live and online audiences of just over one million experienced more than 700 events in the 2021/22 year. A packed cultural programme saw 389,705 tickets issued for live events with a further estimated audience of 136,916 attending unticketed live events across the city. The online audience, so important for the events affected by lockdown, is still growing and is currently estimated at over 516,000 for events created by the Trust and its partners. There were a further 333,676 unique views of the Trust’s online promotions. The results exclude the Public Art programme, participation and workshop activity figures, and the creative programme funded by the Trust but delivered by partner organisations, which will be reported in the final evaluation.

With activity in every city ward, a total of 709 events took place featuring professional artists and creatives alongside community participants. Major achievements through the year included: The Turner Prize at the Herbert Art Gallery & Museum; two summers of performances at Assembly Festival Garden; the establishment of the UK’s first permanent immersive digital gallery, The Reel Store; the UK’s longest drone show, Our Wilder Family for a free audience of over 27,000; and the BBC Radio 1 Big Weekend for 88,000 people.

Coventry – the third holder of the UK City of Culture title – adopted a unique approach of putting ‘co-creation’ at the centre of its programme, valuing local stories and the latent creativity across the city. This deeply rooted way of working, described as ‘The Coventry Model’, delivered a range of both intimate events and high impact activities to deliver long-lasting social value. Embedding engagement at a hyper-local level, Chenine’s ‘co-creation’ approach has seen city communities including faith groups, community centres, libraries, schools, community radio stations, the police, and local arts organisations all helping to shape and design the creative programme.

One of the core themes of the celebratory year, and the ongoing focus of Trust activity, was ‘Green Futures’ which celebrated the environmentally-sound delivery of the City of Culture ambitions. Working in partnerships with ecology charities and activists, the cultural programme raised awareness of the threat to nature and wildlife by engaging people actively and artistically in caring for their green and blue spaces for both wildlife and waterways. 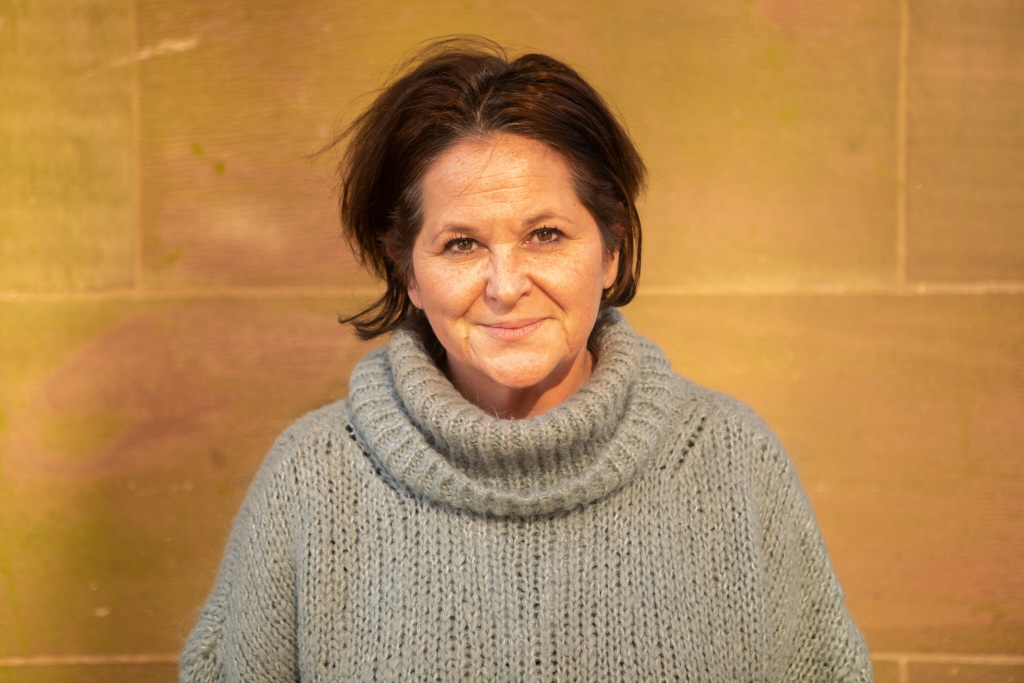