Awat Taieb graduated in 1986 from Teachers Institute in Sulaymaniyah and taught till 1992.

Awat graduated in 2006 from the Diplomatic Institute at the Iraqi Ministry of Foreign Affairs in 2006, and was a civil activist in the field of women’s rights.  She was the first woman in Kurdistan to open a Med bookshop in 2013 in Sulaimaniyah. In 2015 she was one of the founders of the Yesna Organization for the Development of Zoroastrian Philosophy.

Awat was selected as a representative of the Zoroastrians in the Ministry of Endowments and Religious Affairs in the Kurdistan Regional Government.  She is also a founding member of more than three civil societies defending the rights of minorities in the Kurdistan; participating in dozens of international and local conferences on defending minority and women’s rights in the Kurdistan region. 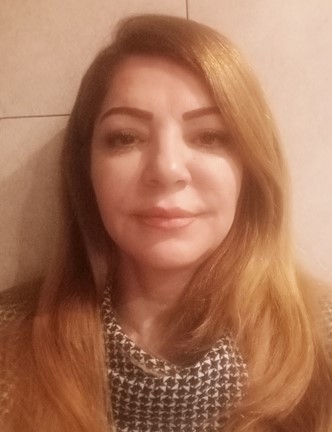