Avi Dinshaw has had a career in printing and publishing.  She comes from the illustrious line of Eduljee Dinshaw who helped to create Karachi where she was born. Avi studied at the convent of Jesus and Mary in Karachi and then at the Walsingham School in Bombay. She also at the Chatelard school in Switzerland where she became fluent in French. She went onto study Printing and Publishing at the Oxford polytechnic (now Oxford Brookes University) and did work experiences at William Collins Publishers and then worked at the world-famous Hatchard book shop in Piccadilly in London.

Avi now lives in Jersey where she worked for a local publisher and distributor. 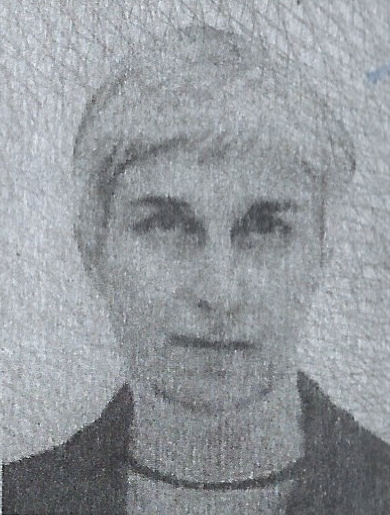