Brought up in the Zoroastrian tradition of hard work and fair play,Ava has varied fields of interest, the piano, painting, passion for embroidery and designing, academics and research.

However after completing her M.A. in Political Science her main and abiding concern has been researching the Parsi community which is facing a crisis situation, almost existential, in association with the prestigious research institute, The Centre For the Study of Developing Social Societies (CSDS), in Delhi where she worked for 18 years ,and the Federation of Zoroastrian Anjumans of India. Starting in 1978 several socio economic and demographic studies of Parsi communities spread over India were conducted. The aim was to collect substantial data to understand where the community was heading and work towards finding practical solutions for survival. The issues of population decline, creeping poverty, changing marriage and fertility patterns, declining educational and consequently aspirational levels and the escalating mixed marriage phenomenon all needed to be researched. The effort still continues. She contributes regularly to Parsiana, Hamazor, and has presented papers at World Zoroastrian Congress in India and Singapore. Ava confides that it was her marriage outside the community that triggered this academic interest in the Parsis.

Alongside, she has continued her passion for craft and revival of Parsi embroidery. On retiring from CSDS she ran an embroidery business, researching Chinese Parsi gara designs and adapting these for ladies garments which then naturally led to her association with the Craft module of the Parzor Foundation, when it was set up, where she is now a Trustee and designer for their Parsi embroidery workshop.

Ava has been on the Board of Trustees of the Delhi Parsi Anjuman since 1965 and is now the President of the DPA since 2018. It is ironic that while various Anjumans in India do not even allow a Parsi woman married outside, to enter the fire temple, the progressive and pragmatic Parsi community of Delhi have easily accepted her as President. 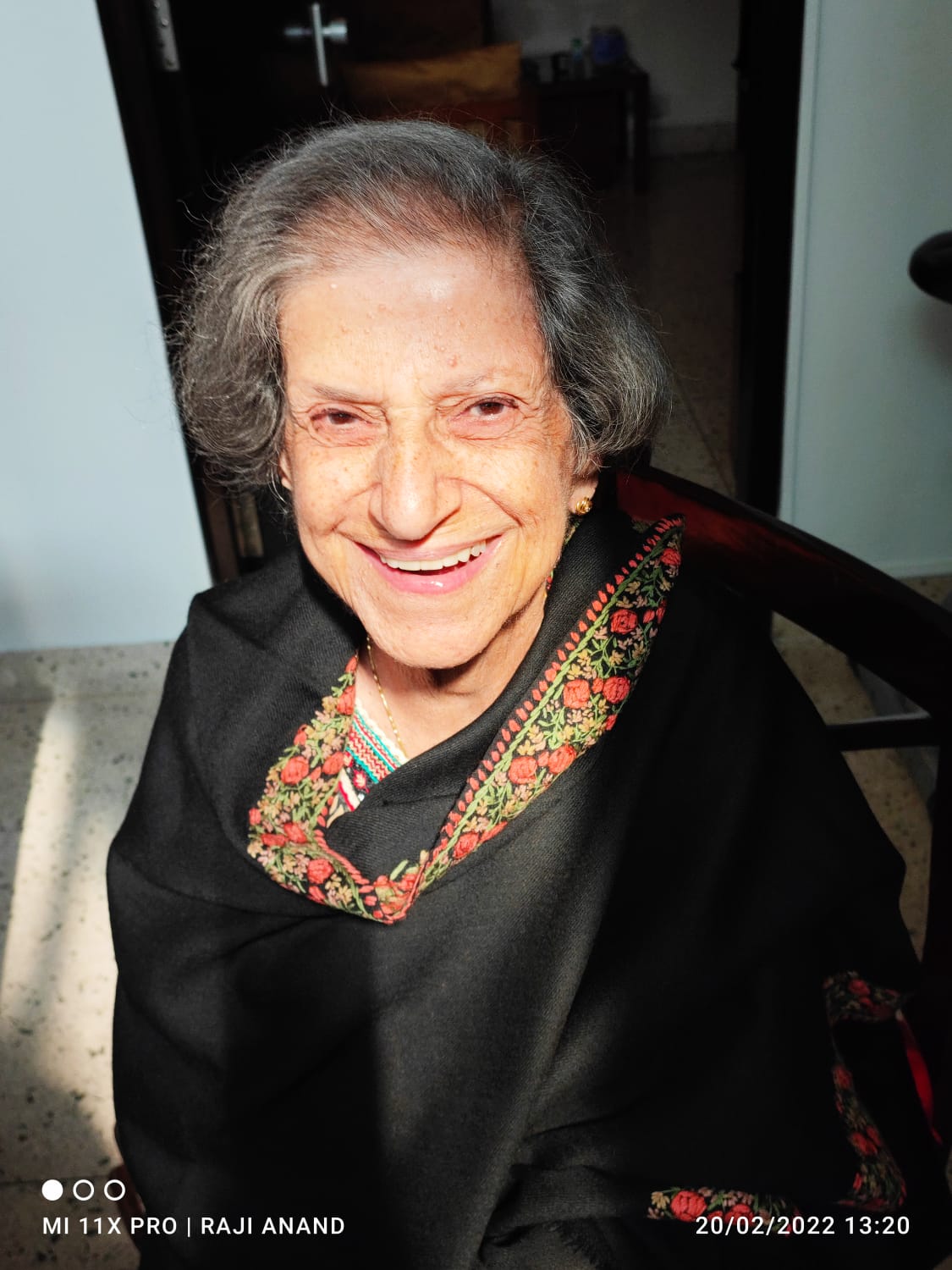