Armene Modi, is an educator, and social activist, who after learning about India’s abysmal female literacy rate in the late 1990s gave up a fulfilling teaching career of 25 years in India, the US and Japan to establish Ashta No Kai, heeding Gandhi’s message to Be the change you want to see in the world. The non-profit she established in 1998 aims to educate and empower rural women and girls in 10 villages in Shirur County in Pune District, India,

While Armene has faced many challenges in the 24 years of the non-profit’s existence, Ashta No Kai has successfully transformed the lives of thousands of women and girls by presenting them with opportunities that their mothers and grandmothers would never have dreamed of. Rural women have not only become economically empowered, but also actively participate in their own development, campaigning against social maladies like alcoholism, dowry, and early marriages. Moreover, a Bicycle Bank Armene set up to enable rural girls to access high school has helped to not only arrest early marriages, but has also led to hundreds of village girls pursuing higher education and careers in medicine, dentistry, engineering, etc.Armene is the recipient of several awards including the Albert Schweizer Medal from the World Literacy Foundation, the “Real Heroes” award from CNN-IBN, the Literacy Hero Award from Rotary, Pune’s Pride award for Excellence in Social Work, and WZCC’s 2021 Outstanding Zarathushti Social Entrepreneur of the Year. In 2017, Armene was awarded an honorary Doctorate by J. F. Oberlin University, Tokyo, and selected as an Echidna Scholar by the Brookings Institution in Washington, DC. 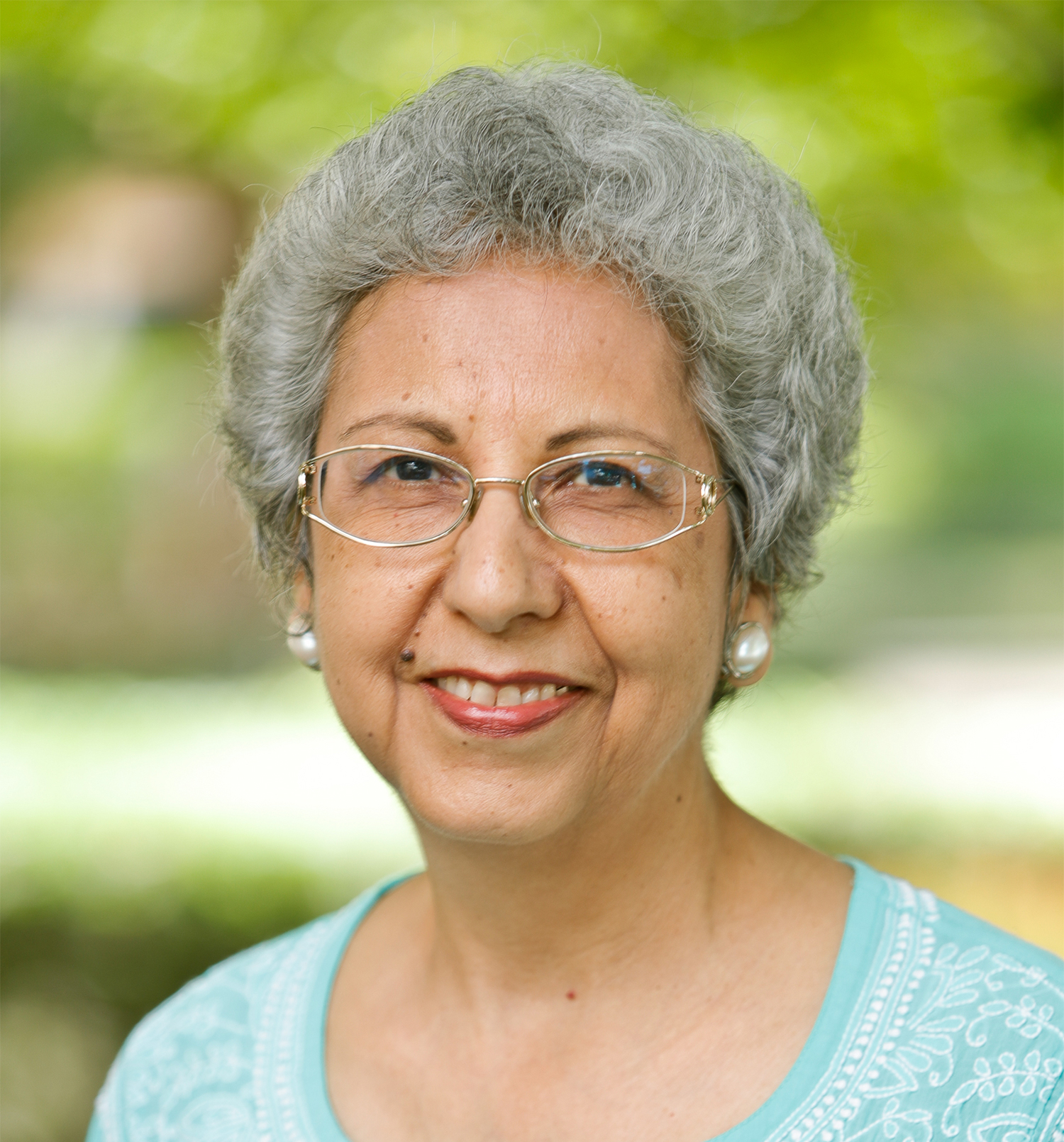