I am Armaity Rustom Tirandaz born 14th July 1944. It has never been a very comfortable situation where I have had to write my own bio-data.

Life is for living a moment at a time and what is the past should remain there without bringing it back into the present. I am humbled and feel that I am just a simple candle flame before all the other shiny luminaries in our community. My late husband Rustom and myself came from humble backgrounds but born perhaps to help whoever and whenever required, unstinting giving all without any reservations. I was the shadow who followed him, supported and encouraged him in his endeavors – So I am eternally grateful for the spark of “Service before self” that was kindled in me.

I became a qualified Physiotherapist in 1965 and I have ever since used that knowledge to render my honorary services. But it was only after my marriage and bringing up three children that I decided to dedicate all my time to helping the under privileged.

Present Projects where I am involved

Social service is meant to be a silent service and not done for any accolades and self appraisements. Giving the best of yourself for the most benefit to others makes you feel privileged that the infinite and eternal spirit has given the responsibility to you for doing his bid. 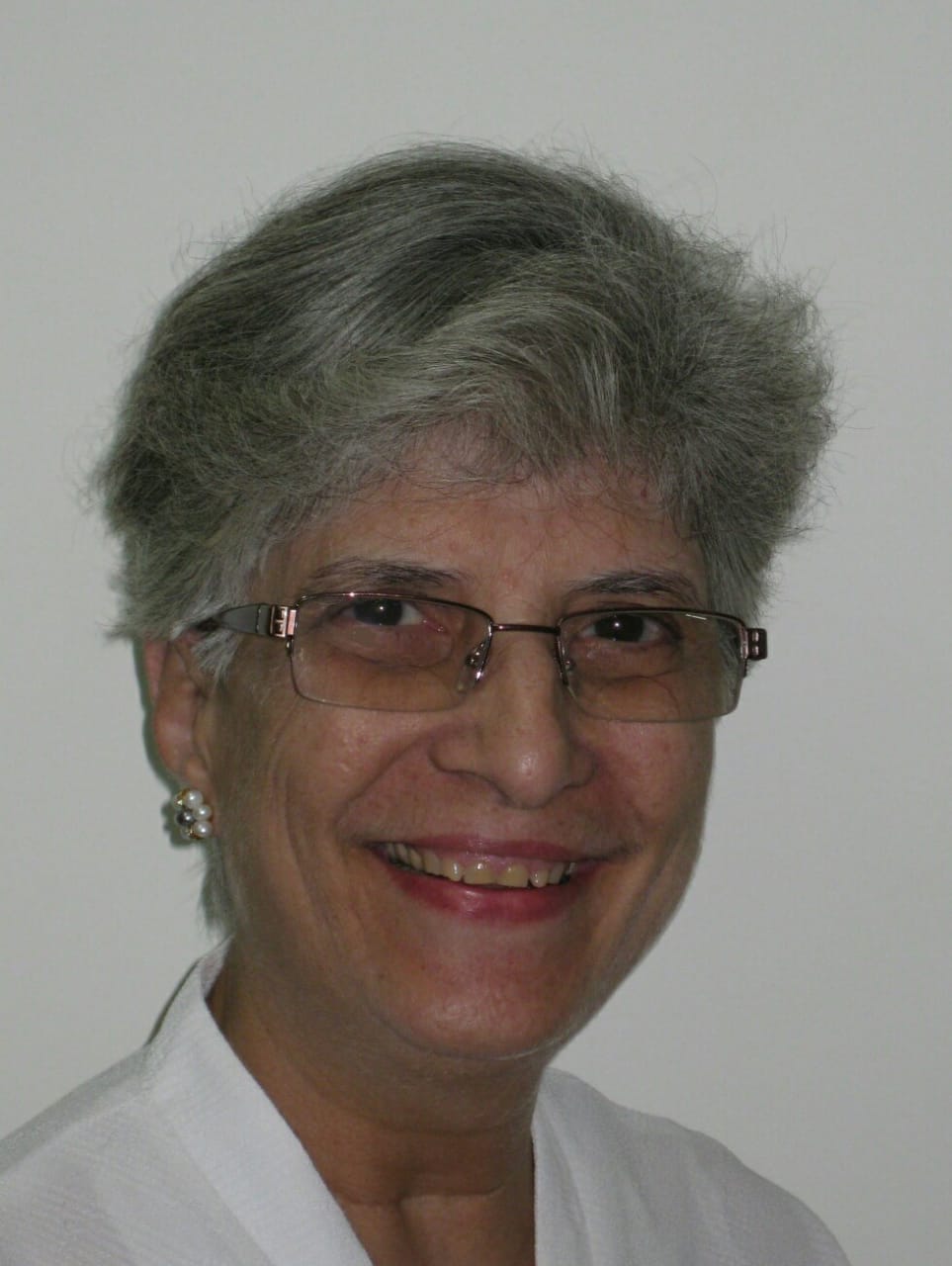