Anushka Daroga Kharadi is the Executive Director at the Institute of Behavioral Psychology (IBP).  This is the only institute of its kind in South East Asia that provides academic, remedial and therapeutic services for special needs children and adults, as well as children with learning and neurological diversity.

Anushka did her Masters in Human Development from the University of Karachi, where she secured second position amongst all candidates in the province of Sindh.

Soon after, she joined IBP as a teacher and worked there for 15 years, where she rose to the position of Headmistress.  During this time she was also trained in Speech Therapy, and helped develop a Speech Therapy Program, focusing on English and Urdu languages.

After 15 years in the Special Needs sector, Anushka decided to expand her expertise.  She went back to being a full time student, and attained  her Montessori Directress certification from the Association Montessori Internationale.

At the completion of this certification, Anushka held two portfolios.  She was the Principal of Shaheen Public School, which is a Cambridge System school with over 1000 students.  She was also the head of the Falcon House Montessori Teacher Training Institute, where she supervised the teacher training program.  During her time there, Anushka developed and launched a new Montessori program in all the branches of the Falcon House School Systems, approximating nearly 15 at that time.

After serving in this position for 5 years, Anushka’s entrepreneurial passion took over, and she opened her own Montessori School, where she built up the student strength to 100 students within the course of one year.

Anushka then relocated with her family to Canada, where she continued as a Montessori teacher and Head of the Toddler Section at a local Montessori.

After 3 years at this position, Anushka returned to Pakistan.  It was at this time that she was reoffered the position of Headmistress at IBP, and then the position of Executive Director.  In this role, Anushka supervises the academic, remedial and therapeutic sections of the institute, and in 2017 she helped secure the prestigious Princess Haya Award for outstanding Special Needs School, from amongst 27 other international applicants.

IBP also has a Corporate Services Division, and here she works closely with the corporate field, designing and conducting workshops in areas such as Positive Mindset Change and Behavior Based Safety Training, amongst others.  Two of her greatest challenges in this position were designing and carrying out an Attitude Change in Defensive Driving program for Shell Pakistan, whereby Anushka’s team managed to bring down tanker driver fatalities from the highest in the region to zero.

Another challenge was a corporate wide Positive Mindset Change training program for K- Electric, when they were facing company wide strikes due to privatization.  This was one of the largest human resource trainings undertaken in Asia.  The end result was normalization of relations between labour and management, and a smooth functioning of the organization.

However, Anushka’s primary interest remains education and teacher training.  She has recently compiled a manual in Urdu for Speech Therapists called ‘Mujhse Baat Karo’, or “Talk to Me”.

Apart from her professional obligations, Anushka also volunteers on the Managing Committee of the Bai Virbaiji Sopariwala (BVS) High School, which is one of the oldest and most prestigious schools in Pakistan. 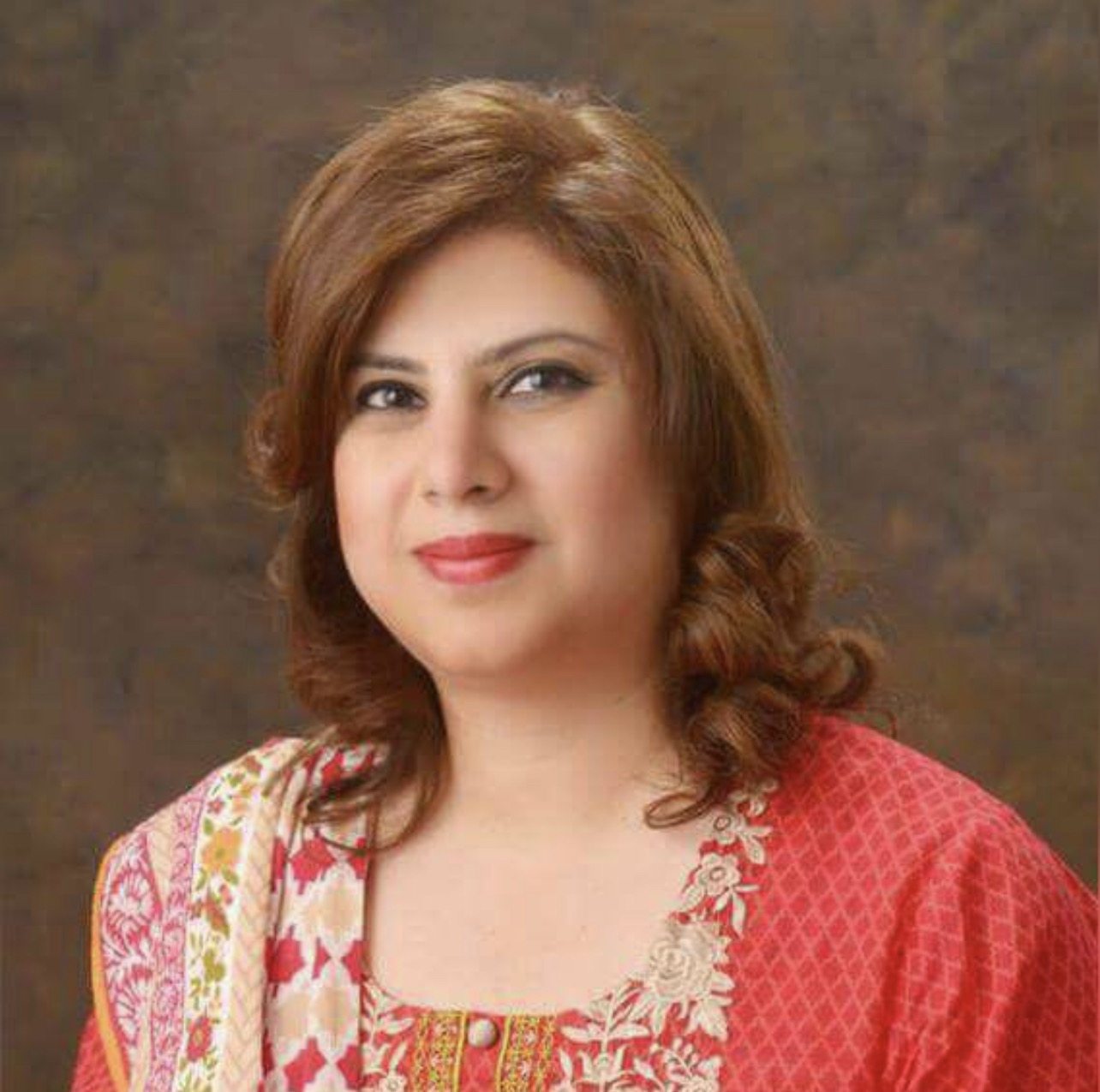