Anu Aga is a social worker by training, but destiny took her to the corporate world.  She had joined the human resource division of Thermax, which is a family business in the engineering and manufacturing areas of energy and the environment, after her husband Rohinton had a massive heart attack in his 40’s. When Rohinton passed away very suddenly at the age of 60, the Thermax Board appointed Anu as the Executive Chairperson. The company had gone public a year before Rohinton’s demise.

Though neither an engineer nor good at finance, she had to steer Thermax through very challenging times. A year after she took over, the Indian economy went through a downturn and its share price which was Rs 420 came down to Rs 37.

Anu engaged a consultant company and with their help and great support from the family and the senior executives, she was able to turn around the company and come out of many non-core businesses. She re-constituted the entire board and the family decided to give up their executive positions and continue on the board. At 62, Anu retired as Chairperson, but remained on the board till she was 75. After retiring she devoted a lot of her time to social work, especially primary education for the economically underprivileged. She has been on the board of Akanksha for over 2 decades and helped a dynamic lady named Shaheen Mistri launch Teach For India (TFI) 14 years ago. She retired as Chairperson of TFI and continues being on the board.

Anu has been very active in the Confederation of Indian Industry (CII).  She was the first woman chairperson of Western India. During her term, the Ahmedabad riots took place in 2002 and since Gujarat came under her, she spoke out against the atrocities.

Anu strongly believes in embracing the rich diversity of India.

Anu was nominated to the Rajya Sabha and spent 6 years serving as a member.

Anu is a daily meditator and firmly believes that……

“Our stay on this earth is short

Our roles dispensable and 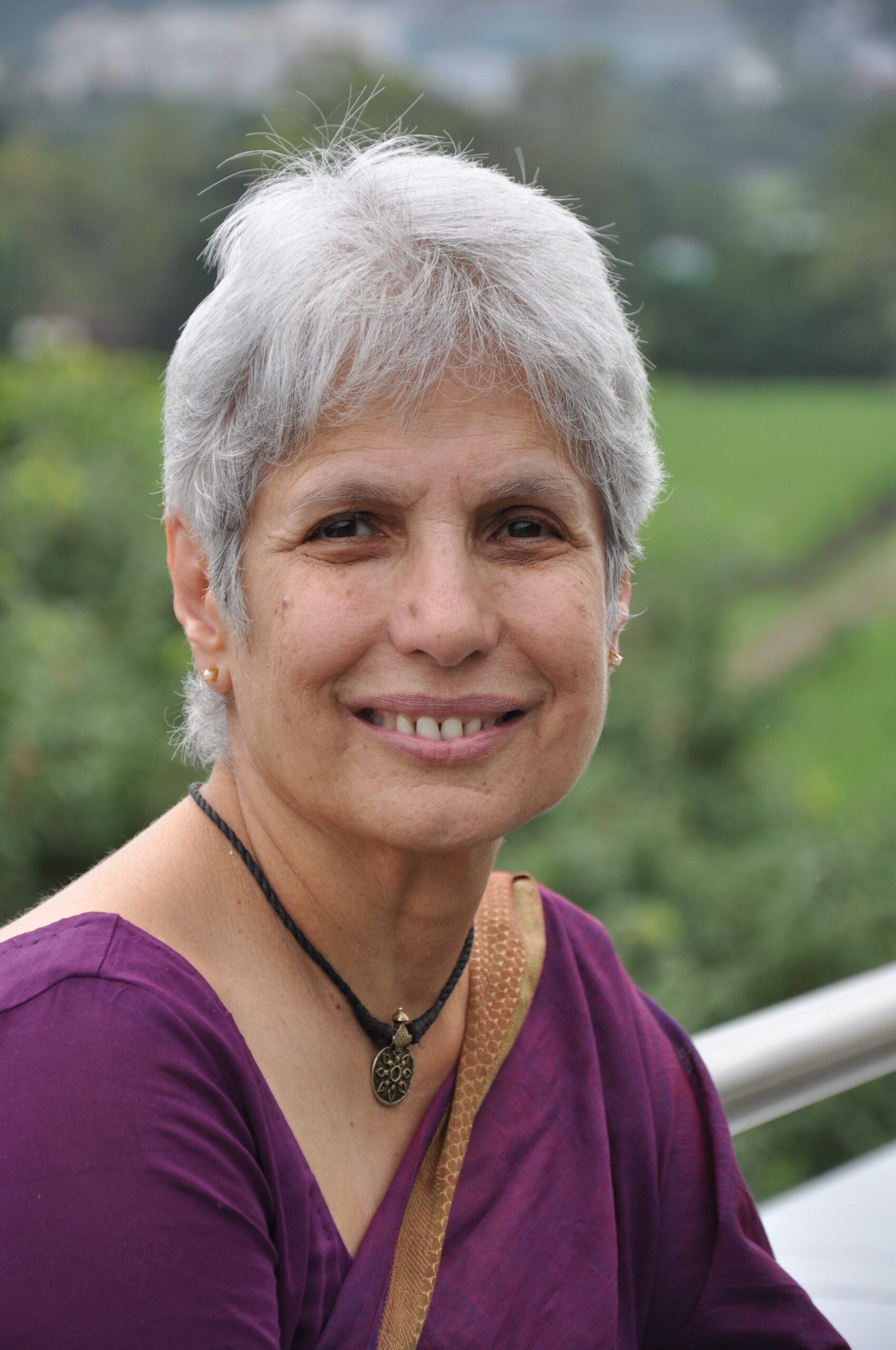