Anahita Mukherji is an award-winning journalist based in the San Francisco Bay Area. She has extensively reported on subjects such as the prevalence of the Indian caste system in Silicon Valley, the South Asian LGBT diaspora and domestic violence amongst Indians in California. She was on the board of the San Francisco chapter of the Asian American Journalists Association in 2020. She has also reported on the use of journalism to depolarise American society, for Spaceship Media, a journalistic enterprise working on finding common ground in a polarised society.

She was earlier assistant editor at the Times of India, a newspaper she worked at for a decade. She covered a variety of subjects including education, child rights, the environment and transparency laws. She won the Sanskriti Award in 2010 for her reportage on inequality in the Indian education system. In 2015, she won Sanctuary Asia’s Wind Under the Wings Award for reporting on coal dumping in Mumbai. She also received a certificate of recognition at the Mumbai Press Club’s Redink Awards for “an outstanding piece of journalism and the effort to put together a story of high calibre” for her reports on mining in ecologically sensitive parts of India.

In 2012, Anahita received the fully-funded Felix Scholarship to pursue a master’s degree in development studies at the School of Oriental and African Studies, London.

Anahita was the recipient of the first Australia India Council Young Media Fellowship in 2010, and part of a peace delegation of Indian journalists who travelled to Pakistan in 2011. 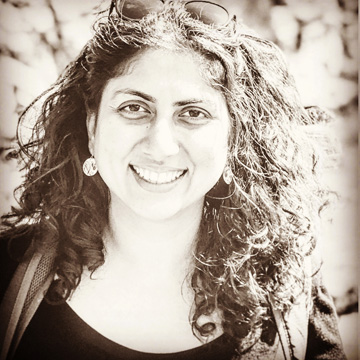