Anahita (Ana) Verahrami earned her B.S. from Cornell University in 2017 and is now completing her Masters in the Graduate Degree Program in Ecology at Colorado State University. She has spent the last six years using acoustic monitoring to study and protect forest elephants throughout Central Africa. Through her work in the Central African Republic and the Republic of Congo, Ana has also developed a special interest in helping communities build local capacity to conserve their natural heritages.

Ana also focuses on promoting justice, equity, diversity, and inclusion within academia and conservation. This work is grounded in her lived experiences as a Zoroastrian woman, as a member and ally of the LGBTQIA+ community, as a person who grapples with mental illness, and in her firm belief that the recognition and equitable inclusion of a diversity of theories, perspectives, and identities will significantly augment scientific comprehension of our world and our capacity to preserve it.

Ana is an avid photographer and co-chairs the FEZANA Zoroastrian Youth Without Borders Committee, is a Zoroastrian Return to Roots Fellow, and has served as a delegate for the FEZANA United Nations NGO committee since 2017.
Ana can be contacted through her LinkedIn, Twitter, and Instagram. 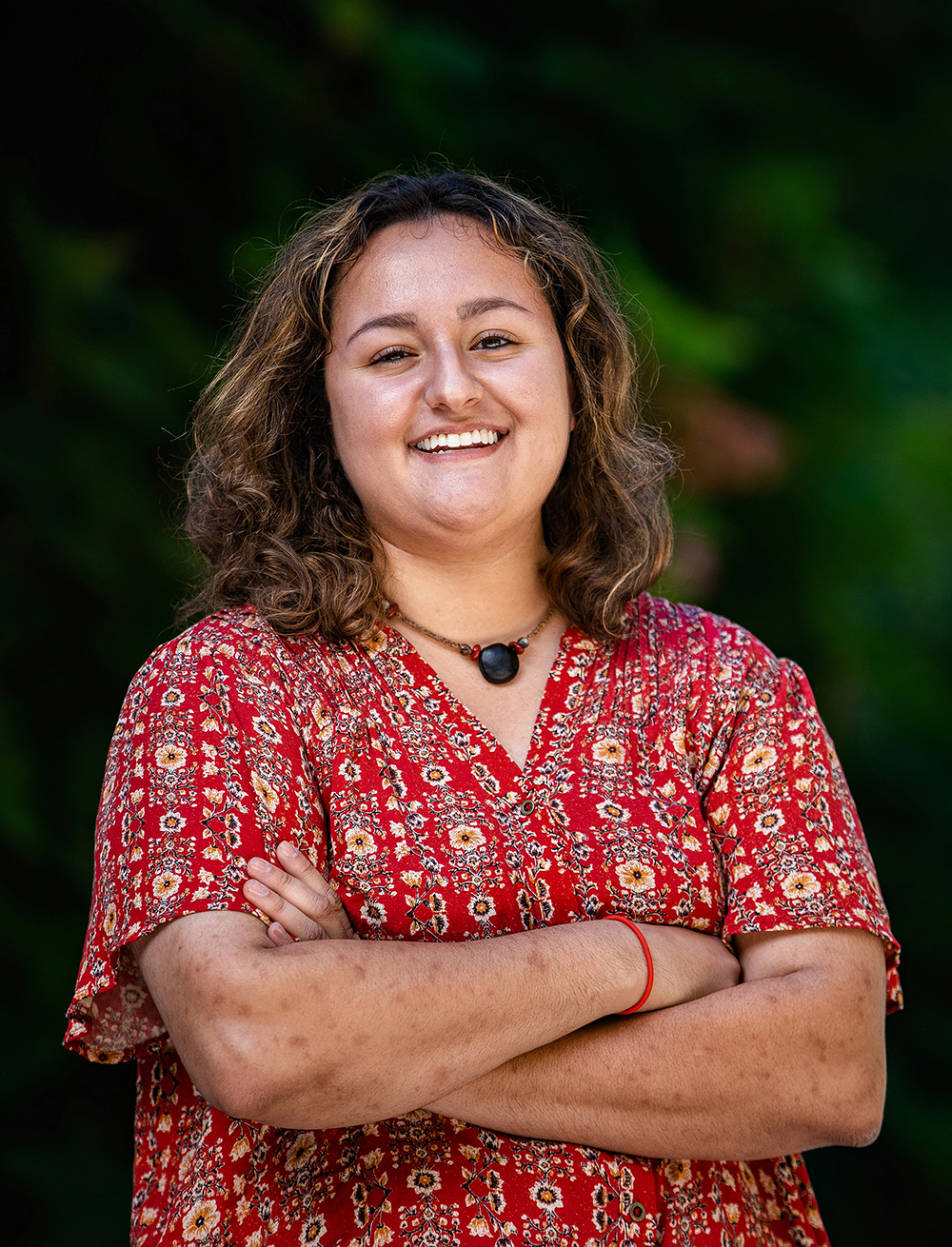