Amy was born and brought up in the UK in an Iranian Zoroastrian family. The value of having a good education was impressed on her at a young age. Both Amy and her elder brother attended well-known Harpur Trust schools (in Bedford) after gaining scholarship positions.

Amy completed her undergraduate degree in Politics at the University of Sheffield. Whilst working full-time in various roles in the Civil Service, and in pursuit of a career in law, Amy completed her legal qualifications through self-funded, part-time weekend study in London. After completion of her legal training in a large public sector organisation, she qualified as a solicitor.

Amy holds dear her heritage and upbringing and feels that it is important to continue the Iranian Zoroastrian traditions and rituals of previous generations – this includes speaking fluently the Zoroastrian dialect of Dari. In her spare time, Amy has volunteered in the Zoroastrian community, likes to keep fit (such as running, netball, yoga, pilates) and has raised money for charity especially through running 5km/10km races. In addition, Amy enjoys reading, plays musical instruments, and takes a keen interest in current affairs. 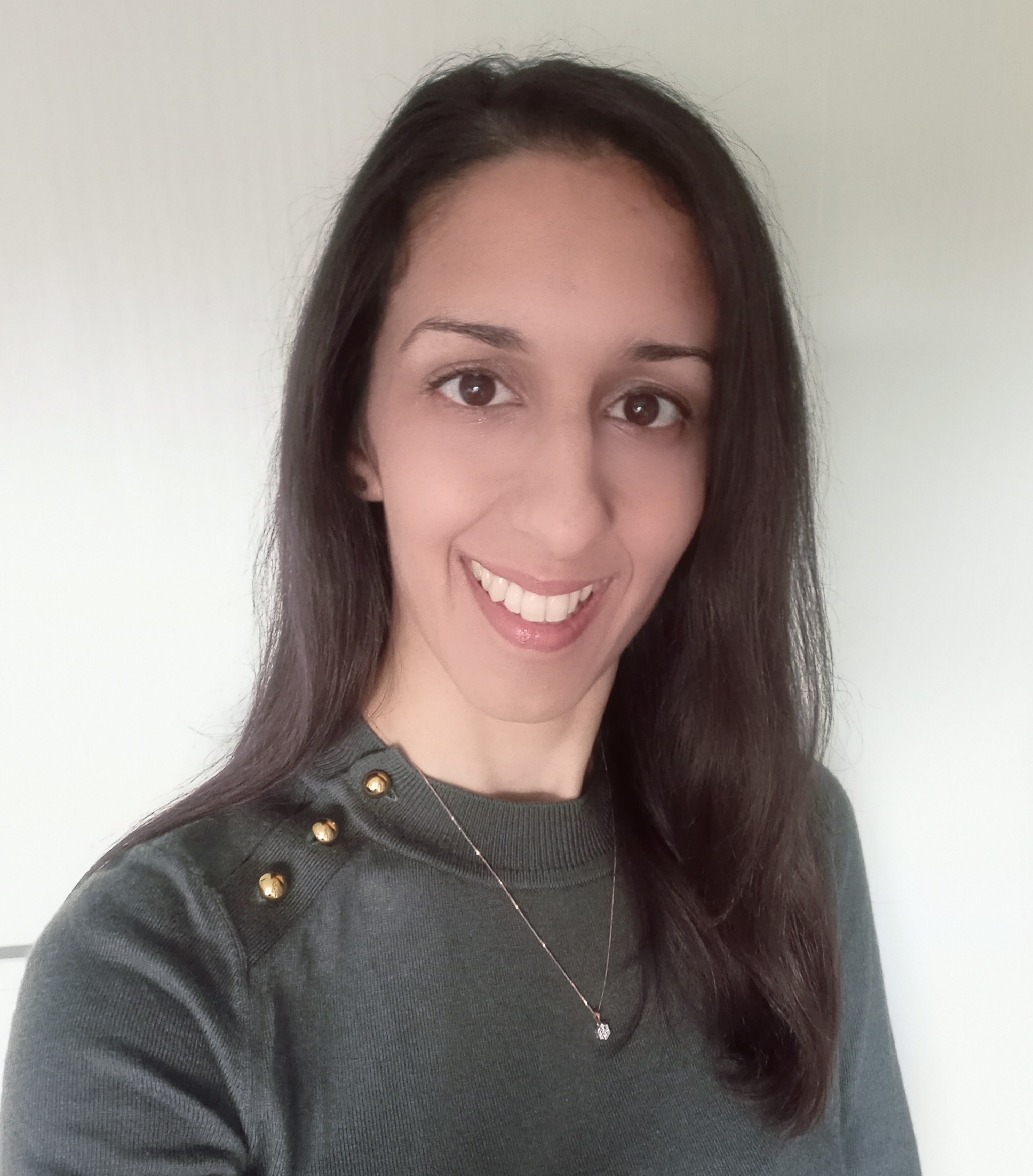