Almitra Patel, 86, was the first Indian woman to graduate in Engineering from MIT (BS 1958, MS 1959). She returned to her beloved India and joined Grindwell Norton Ltd (founded by her entrepreneur father Pheroze Sidhwa) to fulfil her 5-year educational bond. Next she was Managing Partner in its ancillary firm Daka Co from 1966 to 1991, producing ceramic grinding-wheel bonds plus import-substitute silica refractories for foundries.

In 1962 she married Hoshang Patel (Chem + Metall Engr from U Mich), bore two girls in 1963 and 1966 and was honorary Gir Project Officer (Gir Forest in Saurashtra) to save lions until the family moved to suburban Bangalore for Hoshang to help Grindwell start a silicon carbide factory in 1972 plus Siltronics in 1984 to produce silicon wafers. They also ran a 50,000-layer poultry farm.
After both retired in 1991, Almitra pursued her environmental passion full-time to clean India’s cities. A 30-day 30-city Clean India Campaign by road in 1994 led to her PIL in 1996 (see www.indiagarbagecase.in), resulting in India’s first Waste Management Rules. See www.youtube.com/c/AlmitraPatel36 and www.almitrapatel.com . Almitra has visited 214 Indian cities and their dumpsites in every State. She is deeply involved in philanthropy, building several schools and giving interest-free startup micro-loans. 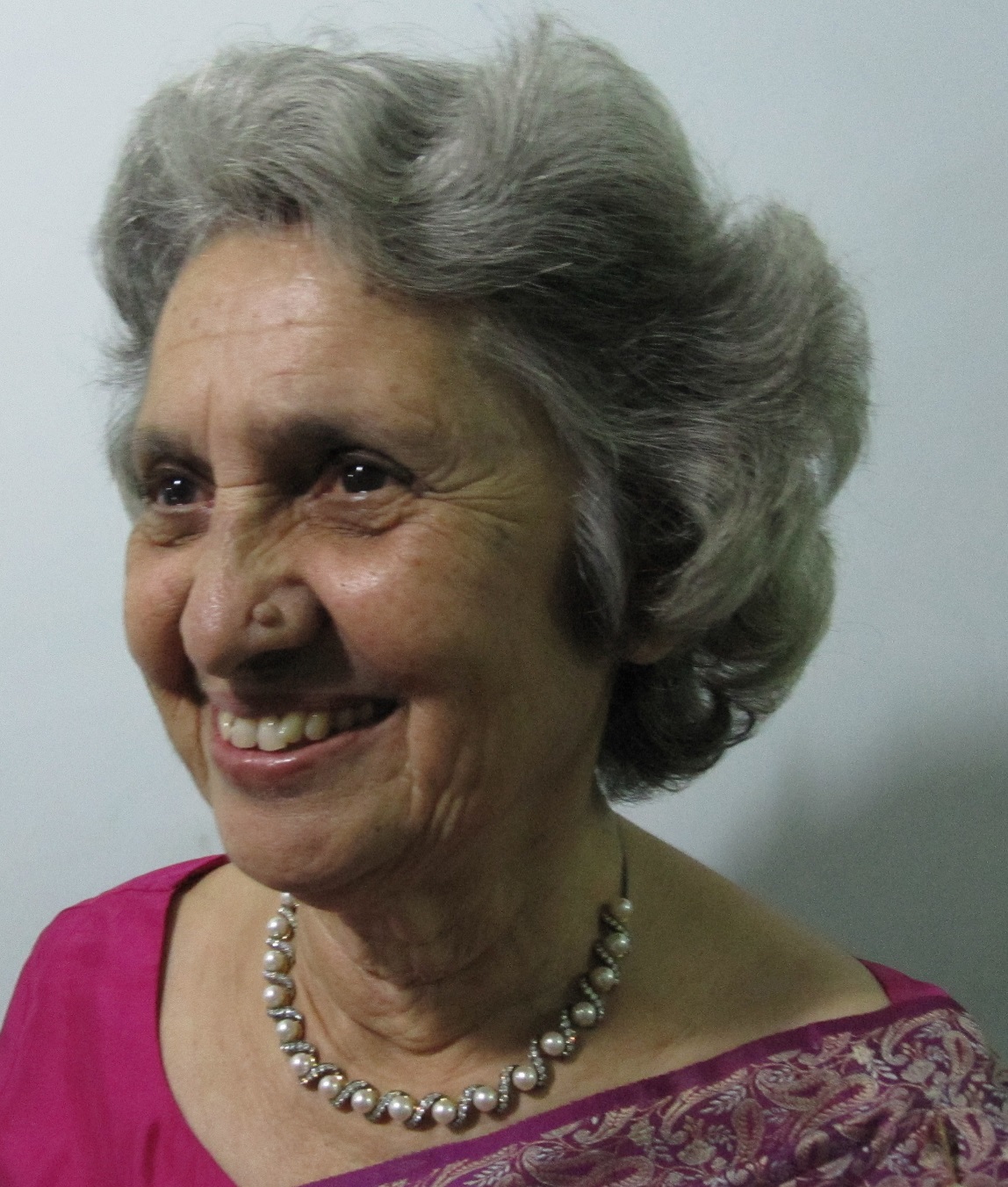