Almitra Mavalvala is a Sydney based Performing Artist/ Writer/ Composer. Originally from Karachi, Pakistan, Almitra has graduated from the Australian Institute of Music with a Bachelor in Music (Music Theater). She has not only worked as a performer in Sydney, but also in Pakistan where she started her theater journey. After her completion of High school in Pakistan, she did a production of Ira Levin’s Death Trap (Helga Ten Dorp-Psychic). In 2013 she was affiliated with Nida Butt’s musical, ‘Grease’ where she played the role of ‘Frenchie’.

She then left to study Special Effects Make-up in 2015 which furthered her knowledge about theater and film. In 2016 she returned home to direct/produce her first ever Music Video from concept to execution. The music and lyrics were composed and written by her.   After graduating from AIM, Almitra appeared in Willoughby Theater Company’s ‘Fiddler on the Roof’ (Ensemble). She is currently the Head Composer for a New Musical Theatre Work (Breaths In-Between) and developing her own musical with Hope, New Works.

Almitra’s passion has always been theatre and music, but she also indulges in doing her Special effects makeup from time to time on films and theatre shows. She was eight years old when she wrote her first set of lyrics. She is so passionate about the stories she is about to share with you and shining light on topics that are otherwise overlooked. She hopes that the stories she tells, stay with you for a long time to come. 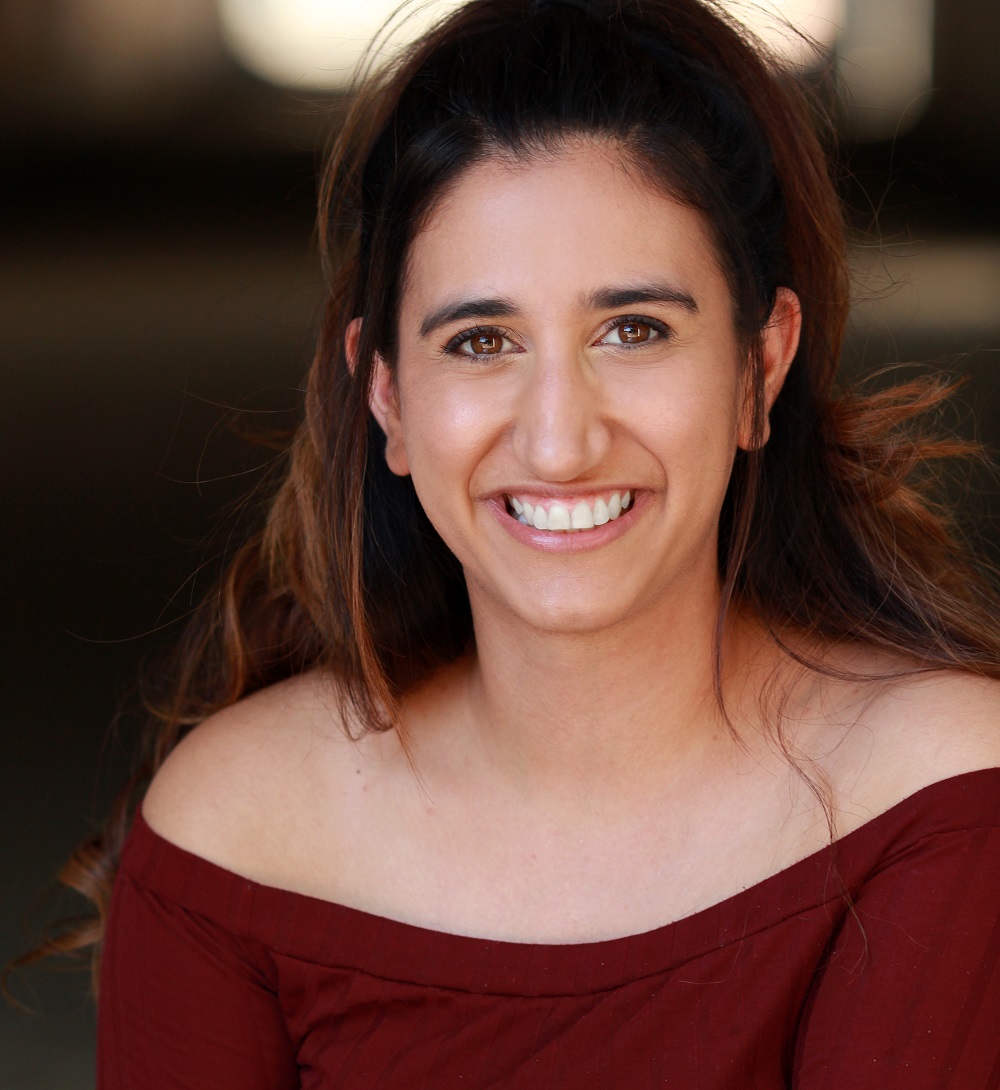