Aban Rustomji, an adventurer and an avid reader, has a passionate zest for life. Raised in Quetta where wild roses, fruit trees, and close friendships with Parsi Colony neighbors are indelibly etched in her memory, she arrived in Houston as an immigrant in 1979 with her husband and two kids. Aban has a Masters in Library Science and is a strong advocate for libraries and public education.

She is the founder chair of the FEZANA Information Research and Educational System (FIRES), headquartered at the Zoroastrian Association of Houston (ZAH). FIRES has initiated lecture series and an oral history project. It also holds exhibitions, while collecting books, manuscripts and artifacts to further the awareness of the Zoroastrian faith, history and culture. 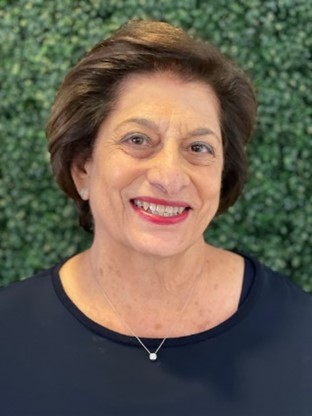