Aban Bana was born in Mumbai (then Bombay), India, on 17th January 1951. After school and college in Bombay, Aban studied Anthroposophy, Waldorf (or Rudolf Steiner) Education, and Eurythmy (art of movement) at the Goetheanum, College for Spiritual Science, in Dornach, near Basel in Switzerland. Her elder sister, Dilnawaz, simultaneously studied Curative Eurythmy at the Goetheanum.

Aban then taught in the Waldorf schools in Basel and London for some years, after which she returned to India in 1982 to pioneer the Anthroposophical movement in the country.

The Waldorf Education and Eurythmy that Aban introduced to India are based on Dr Rudolf Steiner’s (1861 – 1925) Spiritual Science, called Anthroposophy (Wisdom of Man). Aban first worked in Bombay and New Delhi, where there was considerable interest in this alternative and holistic form of school education. She co-founded the first Waldorf/Steiner School in India, called Sloka, in Hyderabad in 1997. Then followed Tridha, Inodai and Golden Spiral in Mumbai, and more schools in Hyderabad/Secunderabad and across India. Today there are 29 Waldorf schools and pre-schools all over India, as per data compiled by the International Association for Waldorf Early Childhood Education (IASWECE).

Aban, who was since 2011 the President and Country Representative of the Anthroposophical Society in India, and retired from these positions in 2021, explains that though Rudolf Steiner or Waldorf Education originated in the west, it is based upon a real and spiritual understanding of the stages of child development. At the centre of this form of education is the Universal Child, independent of race or religion, caste or creed. The Curriculum may be modified to suit the life and conditions of any country in the world, where the school is established, rendering each school unique as it is rooted in the local culture and traditions and reflects what lies in that particular place, be it its Geography or History, Language or Literature.

Aban speaks several languages and gives talks and conferences in India and abroad. Many of her articles have been published in newspapers and magazines, and she has been interviewed by both the print and television media. Since 1999, each year in May, she conducted the two-week Waldorf Teachers’ Training Seminar in Khandala, a hill-station near Mumbai. This series drew to a close in 2020. 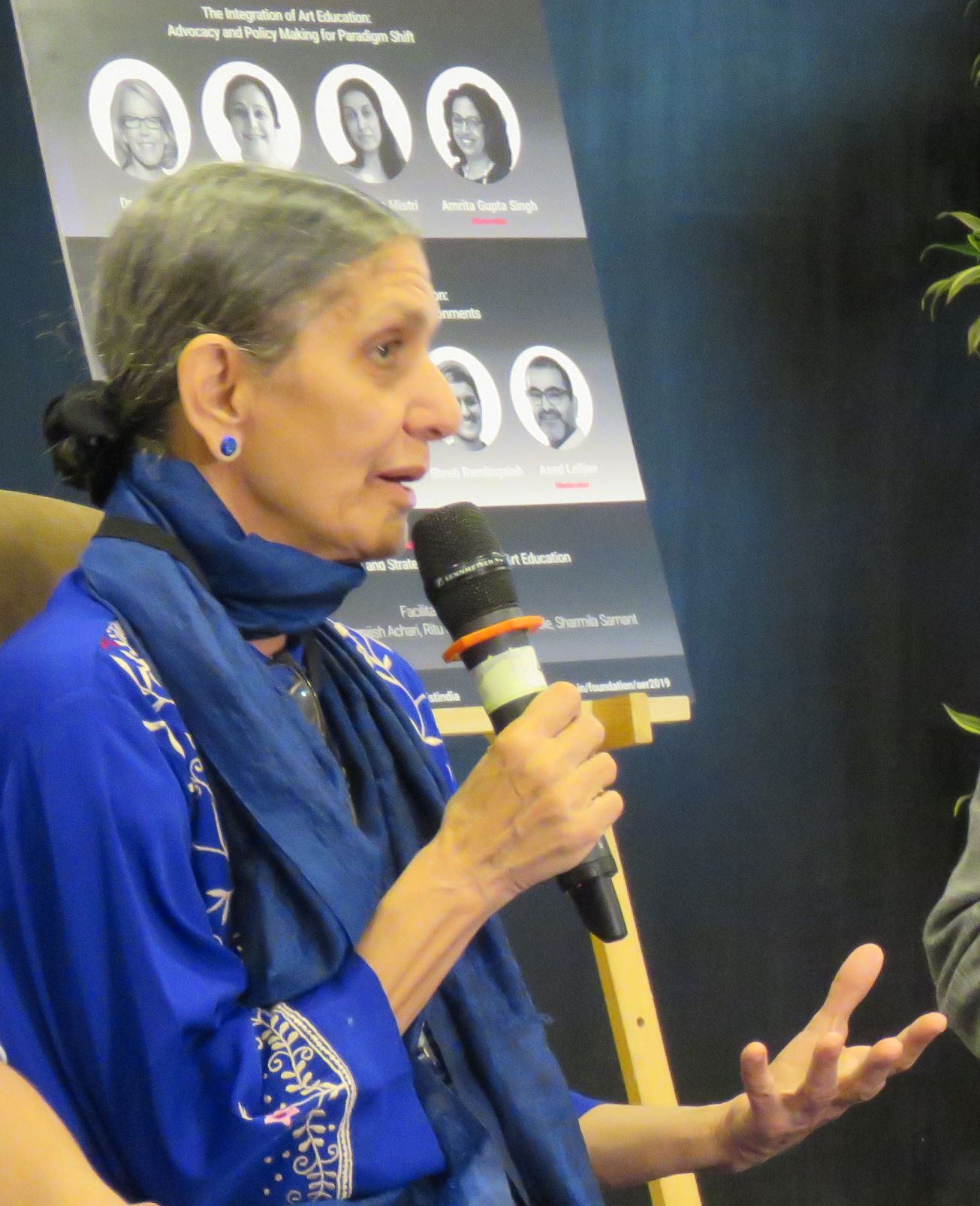