Mobedyar Sarvar Taraporevala Is An Eminent Speaker From Iran With An Amazing Gusto for serving our community as well as humanity.

She was officially certified as a Mobedyar by the Council Of Iranian Mobeds in 2012,  under the esteemed guidance of our  Highly Respected And Honourable Head Priest Of Iran – Moobed Mehraban Firouzgary, who as a Zarathushti, firmly believes in gender equity.

Mobedyar Sarvar Taraporevala is a unique Female Mobedyar in our Zarathushti community whose father is a Parsi from Pune, India and mother is an Iranian Zarathushti from Shiraz, Iran.

She credits her inspiration of  becoming a Female Mobedyar to her esteemed father, whose pristine guidance became the stepping stone for her love for our religion, and for our community as well as humanity – a love that was firmly grounded on the tenets of Good Thoughts, Good Words And Good Deeds.

Mobedyar Sarvar Taraporevala has a Masters Degree in Chemistry and is presently working as a Project Manager for an Auto Industry in Iran.

She is also pursuing a Masters Degree In Ancient Languages which is nearly completed.

In 2012, Mobedyar Sarvar Taraporevala was involved with Mobedyar Dr. Rashin Jahangiri in the formation of The Zoroastrian Young Professionals in Iran which was taken to the UNESCO.

Under the guidance of the Council Of Iranian Mobeds, Mobedyar Sarvar Taraporevala is involved in giving lectures, publishing articles on religion, and conducting religious ceremonies like Gahanbars, Sedreh Pooshi And Marriages.

Her main passion and aim of life is to teach and inculcate in our children, the value of our religious background using poems, stories and games; and in training them to form a strong and united community.

Mobedyar Sarvar Taraporevala truly believes in the concept of frashkat, which means to refresh and renew our values, while keeping in mind that the concept of equality with dignity has always been at the root of our Zarathushti culture.

And With that Equitable Sentiment

She has Dedicated Her Life Towards Honoring The Spirit of Zarathushtra

Thank You Mobedyar Sarvar Taraporevala For Your Valuable And Selfless Service To Our Future Generation. 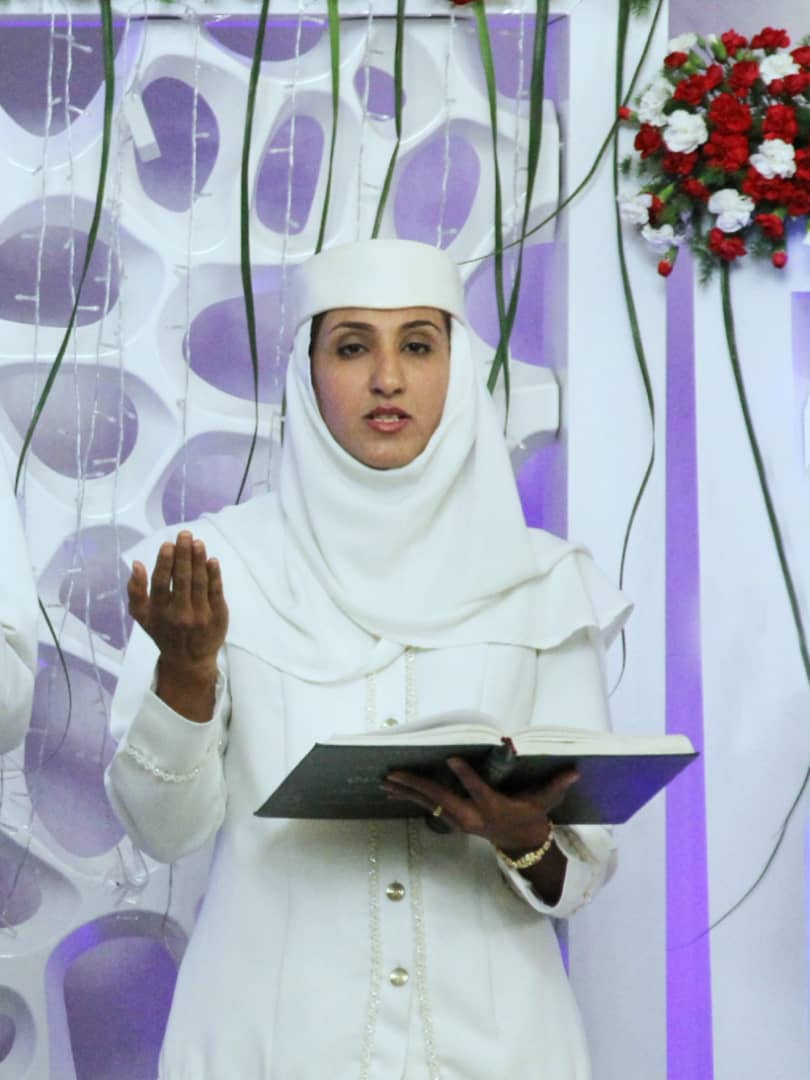