Behroze was born, brought up and educated in Mumbai, India.

She graduated with Home Science/Home Economics from Nirmala Niketan and later did Kindergarten Teacher’s training.

Behroze started her career as an executive assistant and worked for International Corporations like Searle India (A subsidiary of G D Searle, USA) and Singapore Airlines. She was also selected to work with the First Chairman of Minority’s Commission, Government of India, Mr Minoo Masani and has worked with eminent luminaries like, Nani Palkhiwalla, Mr Homi Seervai and others during her tenure with Minorities Commission.

Later Behroze moved to Houston USA where she studied and worked in the Legal Field for 30 years with specialization in Immigration Law. Behroze was extremely involved in all community activities of the Zoroastrian Association of Houston and worked for the welfare of the community at large for all these years. She was even involved in the activities of youth and various Zarathushti Congresses held in North America.

Behroze has been involved with WZCC since its inception in the year 2000. She joined as a member and then became the Houston Chapter Chair and organized multiple workshops and Global AGMS for WZCC and also conducted twinning activities with several other  Chambers of Commerce, E.g. South Asian Chamber of Commerce, Indo American Chamber of Commerce and many more. Later Behroze served as Hon Global Secretary for two terms and currently Behroze is the First Lady President of India Region of WZCC.

In 2015 Behroze was requested to head the newly formed Global Ladies Wing of WZCC and after her appointment there was no looking back for the WZCC-WE  Women Entrepreneurs of WZCC !

Behroze works hard to ensure that women identify and select the right segments based on their skills and experience to strengthen their entrepreneurial ability through Training, Mentoring, Networking and Recognition. WE holds programs to cater to the needs of every women in business or profession – be it at the idea stage, start up stage or growth stage. Behroze’s passion is to ensure that a woman who fulfills the role of mother, wife or daughter should also become economically sound and gain the strength, expertise and aptitude to face the future.

Behroze has always encouraged Zarathushti women far and wide across the globe to step forward and achieve their dreams. Behroze has lived up to the tag line of Women Empowerment of WZCC-WE ! 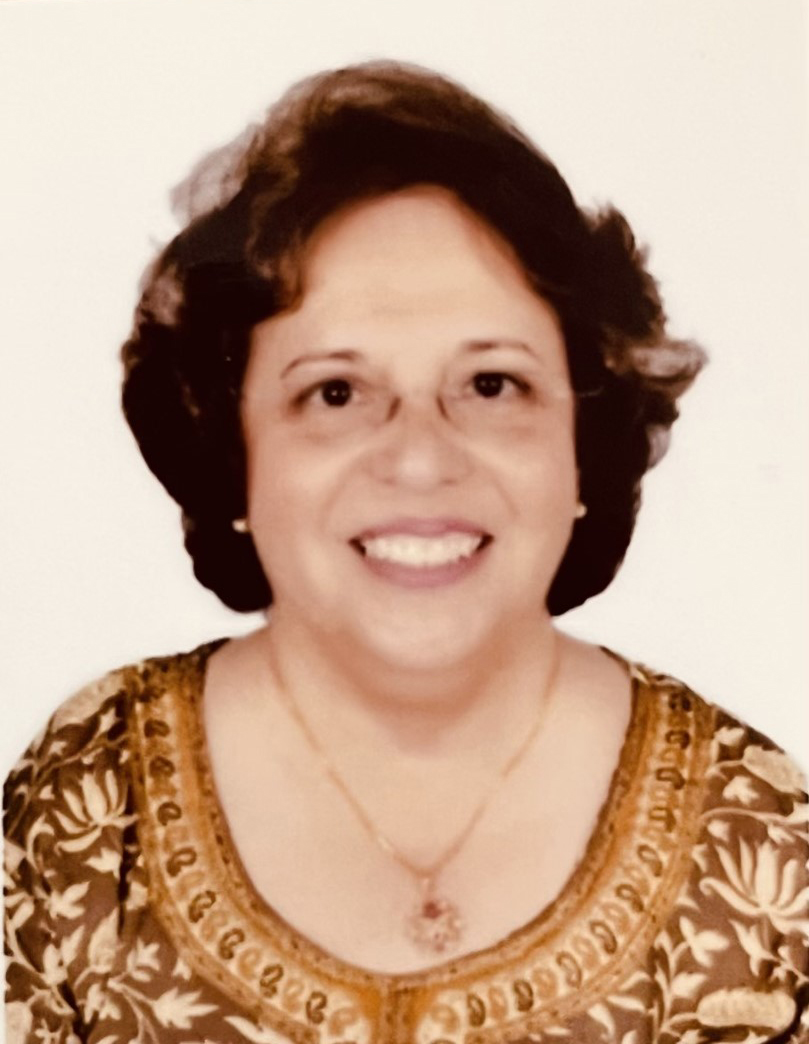