Bapsy Dastur is a globally recognized specialist in the field of corporate law, compliance and risk, ranking as one of the Top 100 lawyers in the Middle East (2015) and one of the world’s leading General Counsels in the Legal Era General Counsel publication (2017).

Bapsy has unique multi-jurisdictional legal, compliance and risk expertise across diverse industries most recently with VFS Global at their dual headquarters in Dubai and Zurich.

Earlier in her career, Bapsy has led mergers and acquisitions, restructuring, sales of equipment and services for large infrastructure projects and financings of over US$100 billion with roles at General Electric, GE Capital, ABB, Stolt Nielsen and ANZ Grindlays Bank.

She has been appointed a Director at TRACE International, an international non-profit membership association working with over 300 companies internationally to raise their anti-bribery compliance standards.

A sought-after speaker at forums including the prestigious Cambridge International Symposium on Economic Crime, she shares her expertise in the areas of international law, corporate risk, compliance programs, and the hidden costs of corruption in society at large.

A passionate advocate of women’s empowerment, Bapsy has: 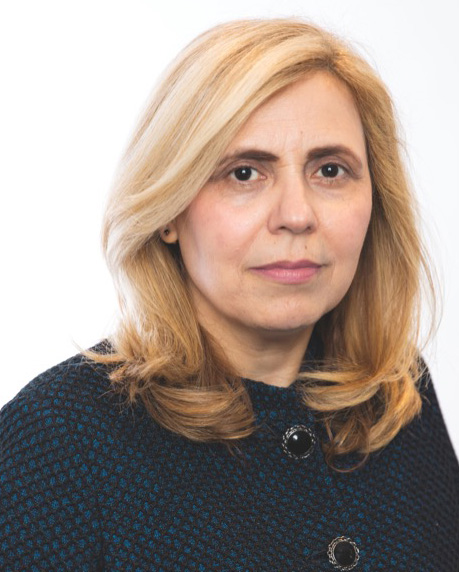