Nergis Mavalvala is a astrophysicist known for her role in the observations of gravitational waves. She is the Curtis and Kathleen Marble Professor of Astrophysics at the Massachusetts Institute of Technology (MIT), where she is also the Dean of the university’s School of Science. She was previously the Associate Head of the university’s Department of Physics amd was awarded a MacArthur Fellowship in 2010.

Mavalvala is known for her work on the detection of gravitational waves in the Laser Interferometer Gravitational-Wave Observatory project, but has obtained prominent results on other physics problems that evolved out of LIGO. She has performed pioneering experiments on laser cooling of macroscopic objects and in the generation of squeezed quantum states of light. 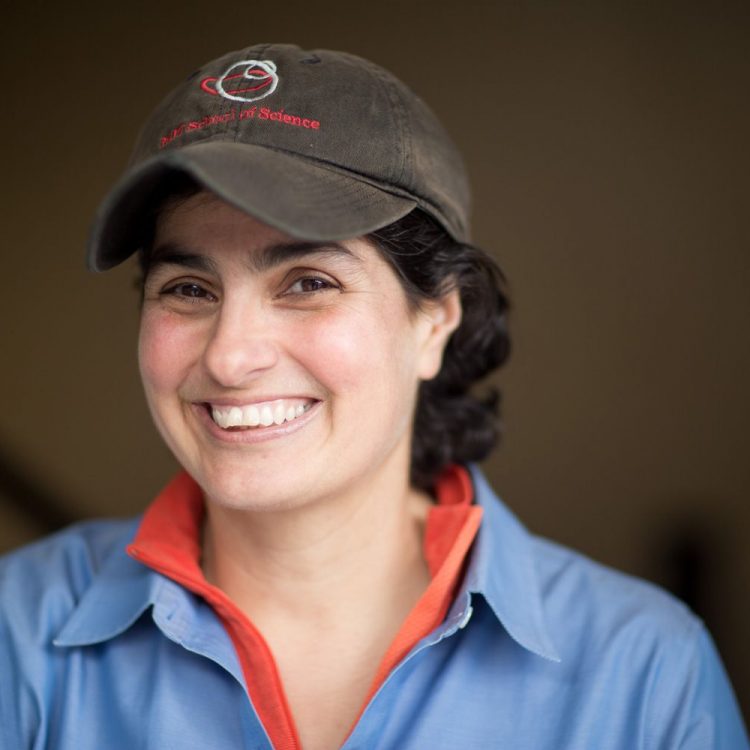